About 15 people were arrested by police yesterday after protesting employees of the Imo state Commission for the development of oil-producing areas (ISOPADEC) attacked the convoy of Governor Hope Uzodinma in Owerri on Monday, August 17.

The workers were protesting against their unpaid wages for five months.

it became known that some of the protesters were allegedly caught with weapons.

The state Police Public Relations Officer (PPRO), Orlando Ikeokwu, who confirmed the incident, claimed they recovered a pistol, two machetes, a padlock and chain from some of the suspects.

Meanwhile, Uzodinma has sought the support of leaders of the All Progressives Congress (APC) in the state.

He made the appeal at a meeting of the caucus members of the party at Government House, Owerri, at the weekend.

The party leaders, including state executive members and lawmakers, who passed a vote of confidence in the governor, also pledged their support for his administration.

Uzodinma said despite the challenges facing his administration he had been able to unite the party in the state.

While urging members of the party to be loyal to the Marcelinus Nlemigbo APC executive, the governor said the party would hold its congress soon.

On the Imo North senatorial bye-election scheduled for October for the replacement of the late Senator Benjamin Uwajimogu, Uzodinma, called for a violent-free exercise.

The meeting set up a nine-man committee chaired by the Secretary to the State Government, Cosmas Iwu, to meet with the 11 people jostling to replace Uwajimogu at the Senate.

Nlemigbo thanked the party leaders for ensuring victory in the March 2019 governorship poll.

Also, Uzodinma urged the people of Asa in Ohaji/Egbema Local Government Area of the state to cooperate with Seplat Petroleum Development Company.

The governor made the appeal at the weekend when the chairman of the firm, Dr. Ambrose Orjiako led an eight-man team to meet with him and leaders of the community at Government House.

He assured the company of the state government’s support in its business.

Uzodinma told the firm to establish its corporate headquarters in the state and employ members of its host community. 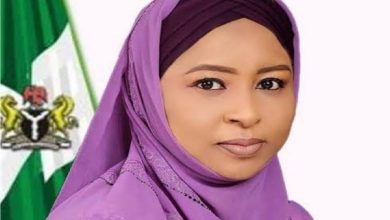 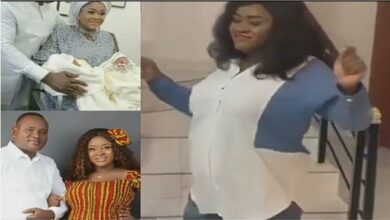