President Muhammadu Buhari on Friday, August 14, elevated four judges from the North to the Supreme court.

Justice Garba was the chairman of the 2019 presidential election petition tribunal which upheld President Buhari’s second term election. He was elevated from the appeal court.

According to The Nation, the four judges were promoted following the recommendation of the Nigerian Judiciary Council (NJC) after its meeting on Tuesday, August 11, and Wednesday 12.

NJC also recommended 18 other judges to the president for appointment to other courts.

They are Justice Gumna Kashim Kaigama (who was recommended as Yobe state chief judge), Kadi Muhammed Abubakar (recommended for appointment as Grand Kadi of Sharia Court of Appeal, Katsina state).

Others are Justice Mathew Emeka Njoku who was recommended as the president of the customary court of appeal in Imo state.

Meanwhile, it is reported that President Muhammadu Buhari has appointed former lawmaker Abdulmumin Jibrin as the new Executive Director of the Federal housing authority (Business Development in charge of Commercial, Corporate and Social Housing).

This was revealed in a tweet by Salihu Yakasai, a media aide to Governor Abdullahi Ganduje of Kano state on Wednesday, August 5.

In a related development, President Buhari has approved the appointment of Barrister Amos Isaac Azi as the chairman of the Investments and Securities Tribunal.

Until his latest appointment, Azi was a staff member of the Securities & Exchange Commission.

A statement from the IST said the appointment is for an initial period of five years and took effect from Friday, July 17. 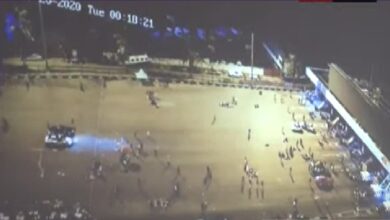 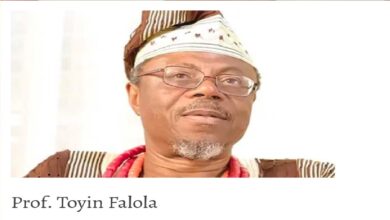 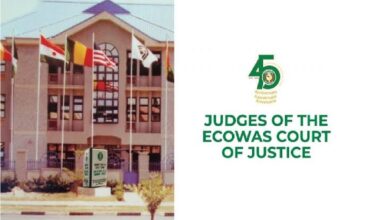 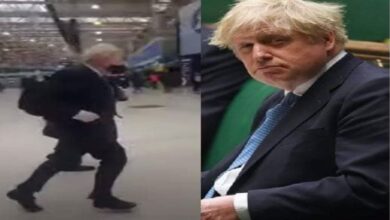