US President Donald Trump noted the contribution of Russia and Saudi Arabia to improving the state of American energy. He said this in an interview with Fox News on Tuesday, August 11.

According to him, after Russia and Saudi Arabia reduced oil production by 10 million barrels per day, he called Russian President Vladimir Putin and the Saudi authorities with thanks. He also noted that this way the American energy industry was saved.

At the same time, trump recalled that the state of the US oil industry has deteriorated significantly since the beginning of the coronavirus pandemic. At the moment, world oil prices reach $41 per barrel, and retail prices for gasoline in the US average $2 for 3.7 liters.

On March 6, the OPEC + countries did not agree on the issue of reducing oil production. As a result, the deal fell apart along with world oil prices. The new agreement was concluded by the OPEC+ member countries only in April. According to the agreements, the reduction in oil production in the second half of the year will be made by 7.7 million barrels, and then by 5.8 million until the end of April 2022. The agreement entered into force on may 1 of this year.

By the end of June, the Alliance countries in total fulfilled the agreement to reduce oil production by 107%. In turn, Russian energy Minister Alexander Novak stressed that Russia this month fulfilled the terms of the OPEC + agreement by 99%. On August 2, the Russian energy Ministry reported that in July, the country kept oil production at the June level in accordance with the OPEC+agreements. 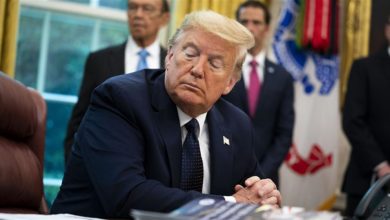 The White house tells about trump’s health after hydroxychloroquine 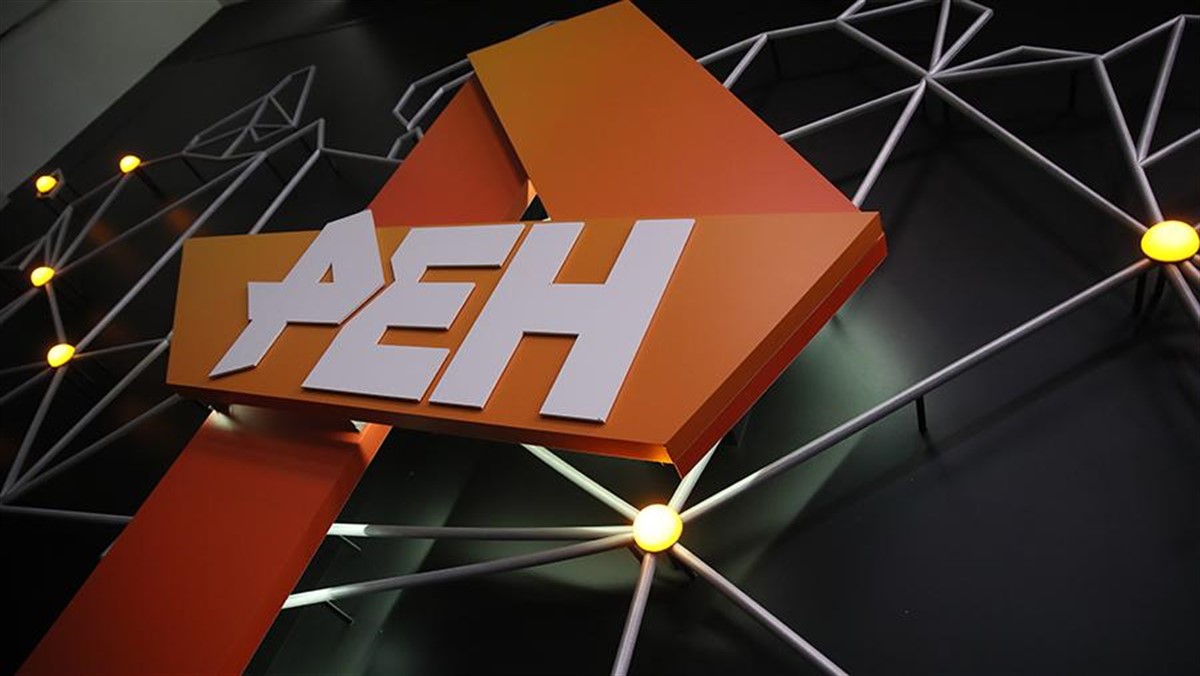