US President Donald Trump has denied reports that he allegedly wanted his face added to a memorial with four prominent presidents on mount Rushmore.

He called such news “fictional” from journalists of the “failed” newspaper The New York Times and the TV channel “with poor ratings” CNN.

“I never suggested this, however, based on everything that has been achieved in the first three and a half years, perhaps even more than in any other presidency, it sounds like a good idea!” the us leader wrote on Twitter on Monday, August 10.

On August 8, the New York Times published an article that said that in 2018, during a conversation with the Governor of South Dakota, Christie Noem, trump spoke about his desire to perpetuate his profile on the mountain with carved sculptural portraits of George Washington, Thomas Jefferson, Theodore Roosevelt and Abraham Lincoln.

Sources also told the newspaper that in July, trump visited South Dakota and received a gift of a mini-copy of the monument with the addition of his face.

Tags
Donald trump Mount Rushmore Trump denied rumors of a desire to memorialize himself on mount Rushmore US President Donald Trump has denied reports that he allegedly wanted his face added to a memorial with four prominent presidents on mount Rushmore. 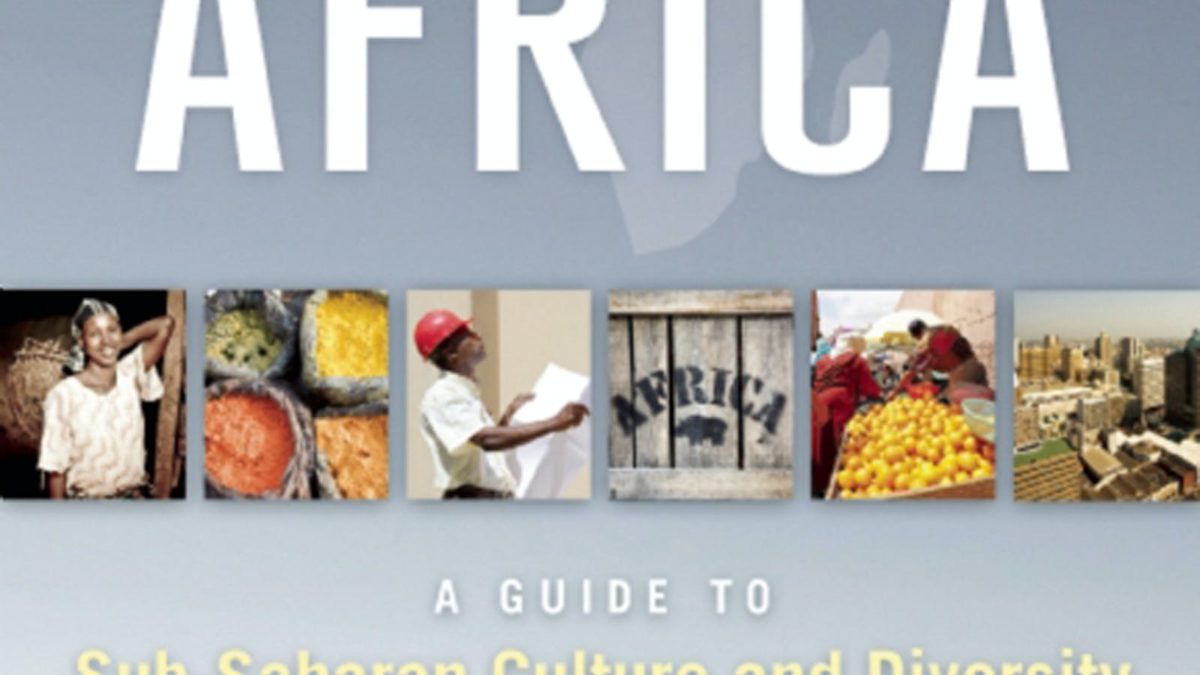 Why Westerners are richer than Africans-Charles Lambert