US President Donald Trump, bypassing Congress, took measures to stimulate the economy amid the pandemic. In particular, he extended unemployment payments until the end of the year. The head of state announced this at a press conference on August 8.

So, the size of the weekly payment will be $ 400, while the state authorities will be responsible for a quarter of this amount.

It became known last Friday that the presidential administration and the Congress could not agree on the amount of payments. The Democratic majority in Congress insisted on keeping the benefit at its previous level of $600 a week.

At the same time, Trump announced a tax break until the end of the year for Americans who earn less than $ 100,000 a year. In case of re-election, the American leader promised to keep this measure in force. In addition, he exempted citizens from paying student loans.

As part of the measures taken, the ban on eviction for non-payment of rent was also extended.

At the end of May, analysts at Bloomberg wrote that the US is expected to see the strongest surge in unemployment since the great Depression . According to economists, the growth of unemployment in the country may grow to 19.6%, which is the highest value in 100 years. 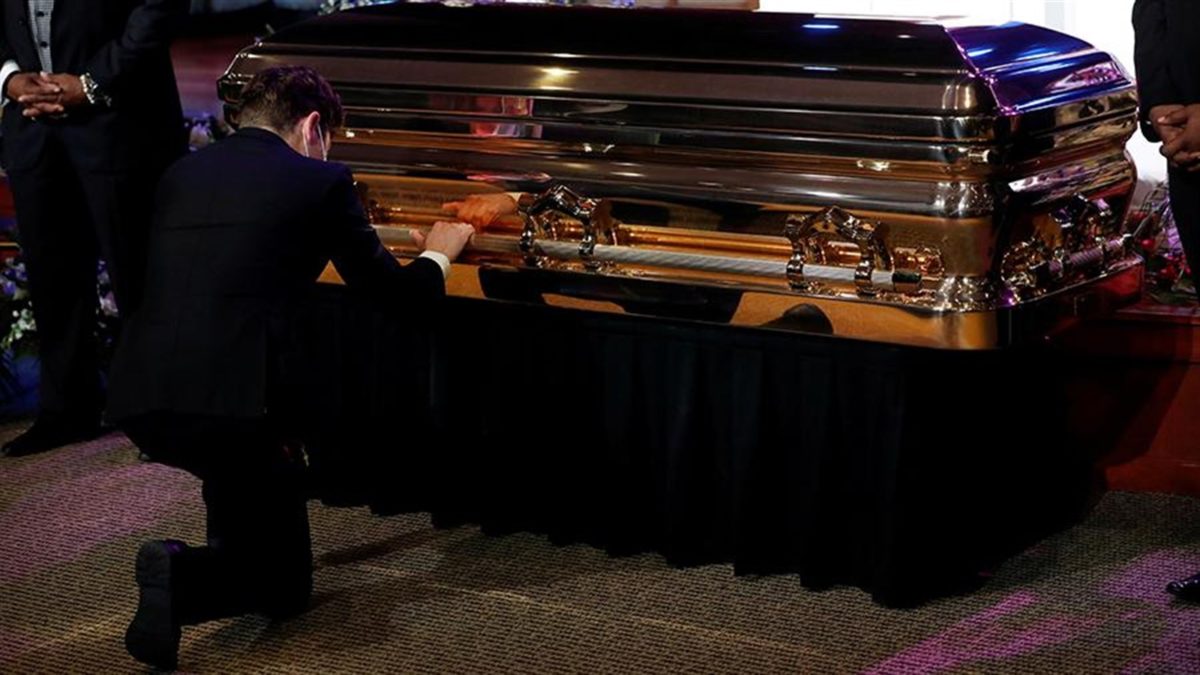 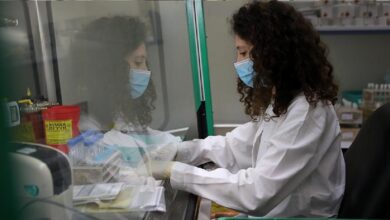 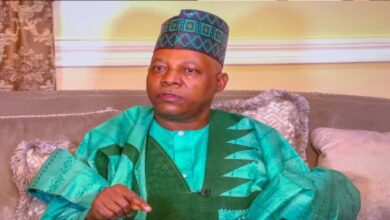 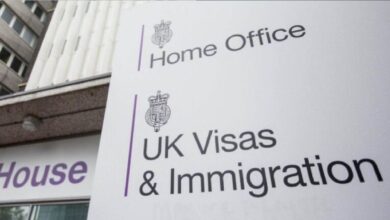