US President Donald Trump wanted his face added to a memorial with four prominent presidents on mount Rushmore, the New York Times reported on Saturday, August 8.

According to the publication, Trump discussed this possibility with South Dakota Governor Christie Noah.

So, in 2018, Noem invited Trump to Independence Day events in mount Rushmore. After that, the American leader announced that he wanted to add his image to the images of George Washington, Thomas Jefferson, Theodore Roosevelt and Abraham Lincoln on the mountain.

Also Read: Trump’s reservation boosted demand for Jewish Museum T-shirts in the US

Sources told the newspaper that Trump visited South Dakota last month and received a gift of a mini-replica of the monument with the addition of his face.

The mount Rushmore memorial is an 18.6-meter-high bas-relief with portraits of American presidents.

On July 21, it was reported that Trump posted a photo of himself in a medical mask on Twitter and assured that he is the most Patriotic and beloved President. 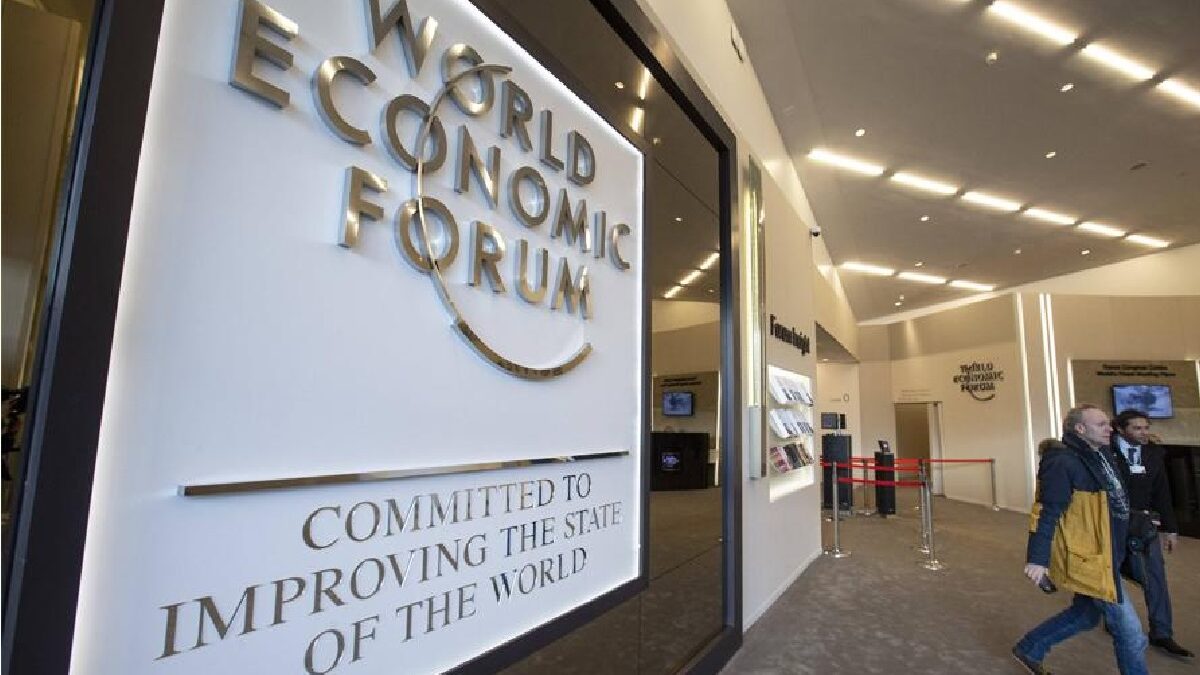 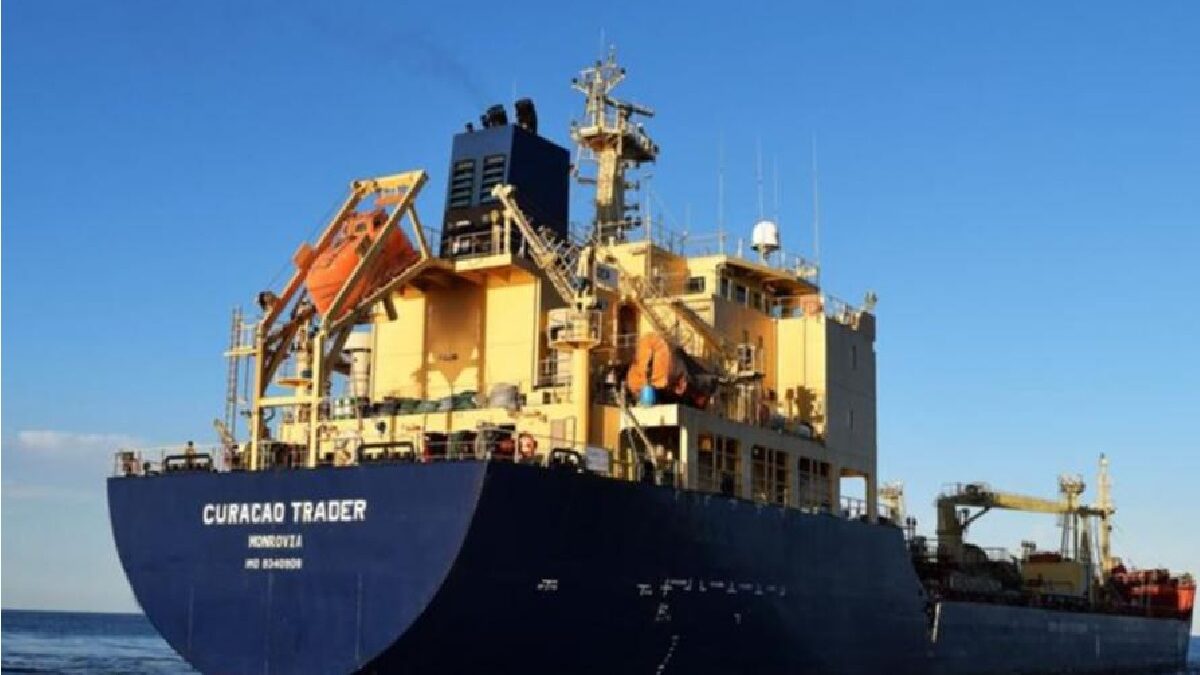