Ford Motor Company President and CEO Jim Hackett, 65 (pictured above), has announced his retirement from leadership positions. From October 1, he will be replaced by 58-year-old COO Jim Farley in both positions , although until then he and Hackett will work in parallel. However, there is no talk of a final resignation from the company: after his resignation, the current head of the concern will retain the chair of a special adviser at least until March next year.

While Ford unveiled the up -and- coming electric Mustang Mach-E , a new F-series pickup truck , and a resurrected Bronco SUV at the Bronco Sport crossover company under Hackett’s leadership , the stock has plummeted by nearly 40 percent during its tenure. In addition, as a result of the business restructuring program announced in April last year, the company curtailed sales in many large automotive markets, including the Russian one, and also cut staff and production capacity around the world. However, the more serious consequences for the concern caused by the pandemic are probably still ahead: Farley takes over as head of the corporation at a very difficult time for her.

Nevertheless, the future president and CEO, who joined Ford 12 years ago as VP of Marketing (prior to that he held a similar position at Lexus), is optimistic about the future, because, he says, Hackett has laid the foundation for further development. Jim Hackett himself, in turn, has no doubt about the leadership qualities of his successor, with whom he has worked closely over the past three years, and that Farley knows how to lead a corporation in a rapidly changing market environment. 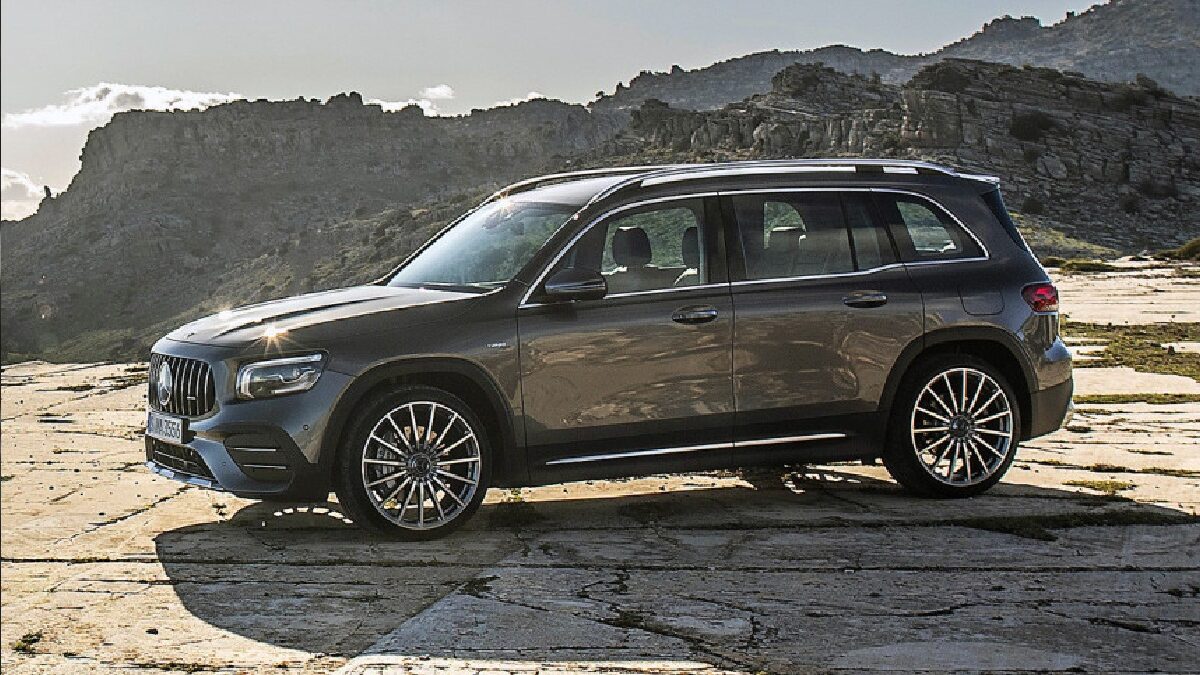