Recall that Chief Hon Ephraim Nwuzi contested under the platform of The Peoples’ Democratic Party (PDP) in the 2019 general elections and won a seat at the Federal House of Representatives. He is a former chairman of Etche Local Government Council.

Today, Hon Ephraim formally joined the Etche APC caccus meeting at the residence of the leader of APC in Etche, and was received by the former chairman of the party Elder George Nwanjoku.

In his speech Hon Ephraim Nwuzi, promised to formally join the party (APC) with his supporters on a letter date! And promise to remain loyal to Rt Hon Chibuike Rotimi Amaechi, the minister of transportation our leader. 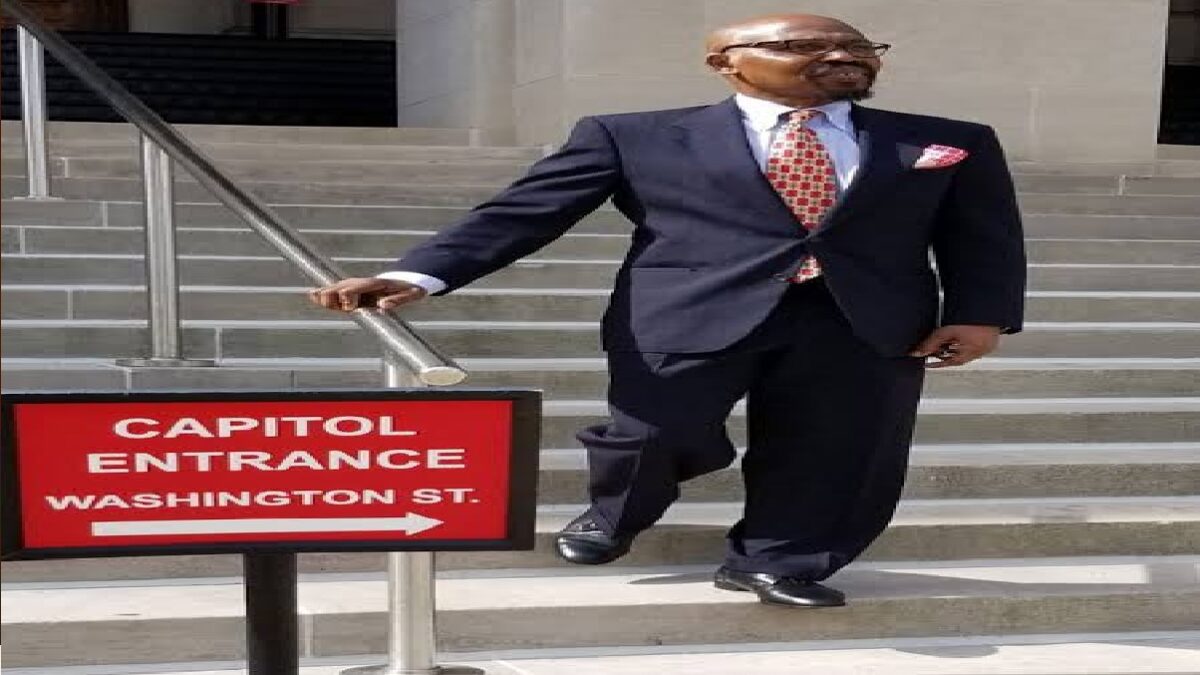