An unnamed Church has called on unemployed Nigerians to apply for a position as prayer warriors in their organization. The poster was seen circulating online.

It is known that in many Nigerian churches there are people whose main job is to pray for the Church and its members. These people are popularly known as prayer warriors.

However, they are also members of the churches they attend, not received outside of the Church.

For this unnamed Church in the Aguda district of Lagos state, prayer warriors are needed from everywhere.

The poster says that successful candidates will have to pray from 7:30 am to 4:00 PM.

Interested applicants were asked to call the numbers listed on the poster, as well as send their applications.

See the poster below:

In other news, it was earlier reported that Pastor Tola Odutola resigned from RCCG after serving for 30 years.

The pastor said despite his decades of service, he was never for once rewarded.

In a trending video online by Nation Scoop, the pastor did not go into details surrounding the resignation but he said that he is very sure that God is a rewarder.

Odutola said that though he apologised for many who may have been disappointed by his decision, he noted that he is not going back on it.

Pastor Tola said it is expected that he would be demonized on social media for his decision, adding it is ‘okay’.

He, however, asked his members not to bring the reports to him. In another story, MFM debunked the report of ‘church with the highest single ladies.’

The church said contrary to the report it conducted over 150,000 weddings through its singles ministry, GEN 218, in the last decade. 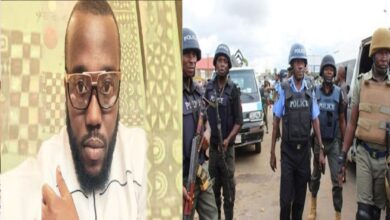 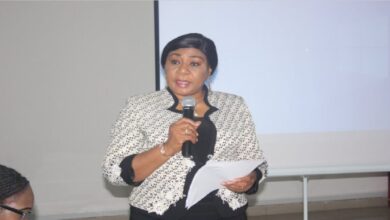 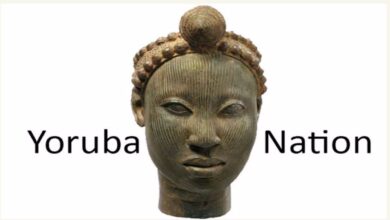 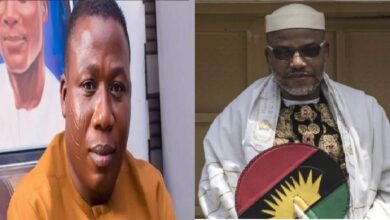