US President Donald Trump said that the investigation still has not proved whether the death in prison of financier Jeffrey Epstein, accused of sexual crimes, was suicide or murder.

This statement was made by the American leader in an interview with the news portal Axios, commenting on his words of support for Epstein’s girlfriend, British Gilain Maxwell.

He noted that he wished the woman “all the best”, since her lover died in prison, and now she was there.

“Her [Maxwell] lover died in prison, people are still trying to figure out how it happened. Was it murder or suicide? ” – said trump in an interview published by the portal on Tuesday, August 4.

At the same time, the President reminded that Maxwell’s guilt has yet to be proved in court.

Also Read: Trump declared China the cause of unemployment in the US

Epstein committed suicide at a correctional center in new York in August 2019. A few months earlier, he had been arrested on charges of organizing sex trafficking and involving minors in prostitution.

According to investigators, Ghislaine Maxwell was there to help the businessman for whom he was the friend and assistant.

In addition, it is alleged that she not only helped him establish contacts with minors, but also “participated in the abuse herself”. She was arrested in new York and faces up to 35 years in prison.

Advertisement
READ  Biden sees Obama as an example for Americans, unlike Trump 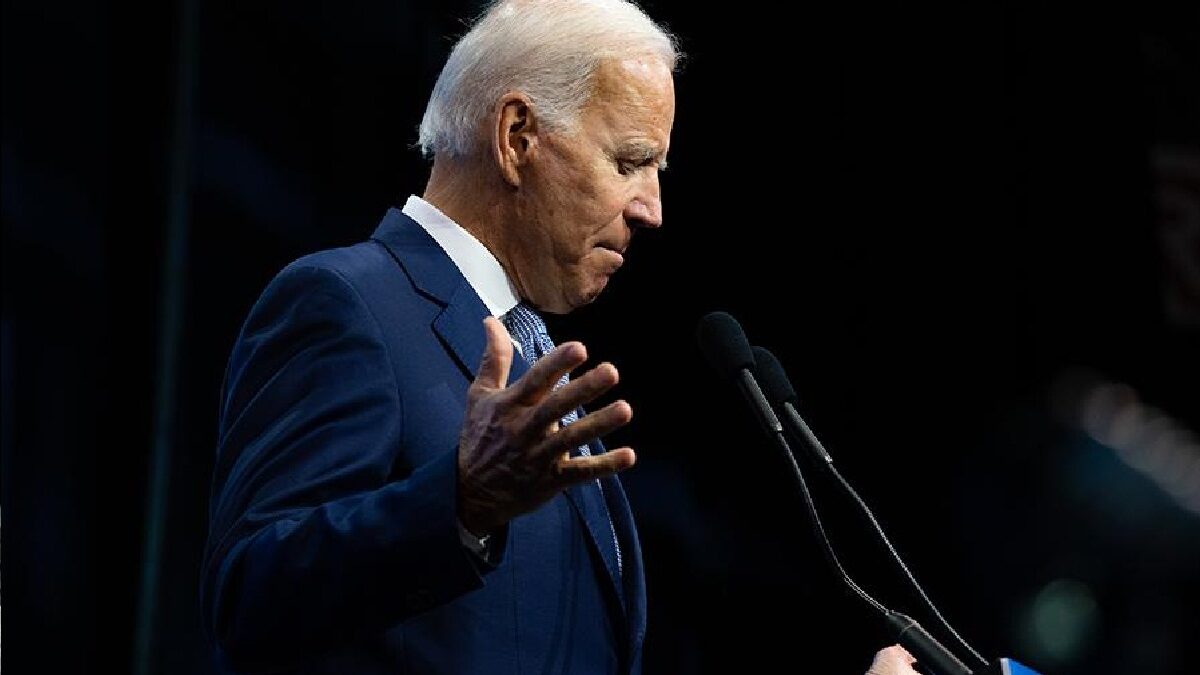