This year’s new iPhone models are likely to be released in October. This was reported by Bloomberg on Thursday, July 30, with reference to the chief financial officer of Apple Inc. Luca Maestri.

“Last year, we started selling new iPhones at the end of September, this year we expect that deliveries will be available a few weeks later,” the publication quotes Maestri as saying.

Given that the presentation of the line of past new products of the company was held on September 10, and on September 20, the gadgets went on sale, the publication assumed that the new iPhone will appear in October.

Also Read: Opel back in Russia: what went wrong?

Officially, Apple does not explain the reasons for the delay, but information about the possible postponement of the first iPhone 5G appeared in may. Then the media explained this to the coronavirus pandemic, which had a negative impact on the operation of factories

In total, in 2020, Apple intends to introduce four new iPhones, and some of them will be equipped with 5G support. In addition, the models will differ in screen diagonals: 5.4 inches, 6.7 inches and 6.1 inches. It is noted that the upcoming “Apple” models will also receive a new processor for greater device performance, a new LiDAR sensor. 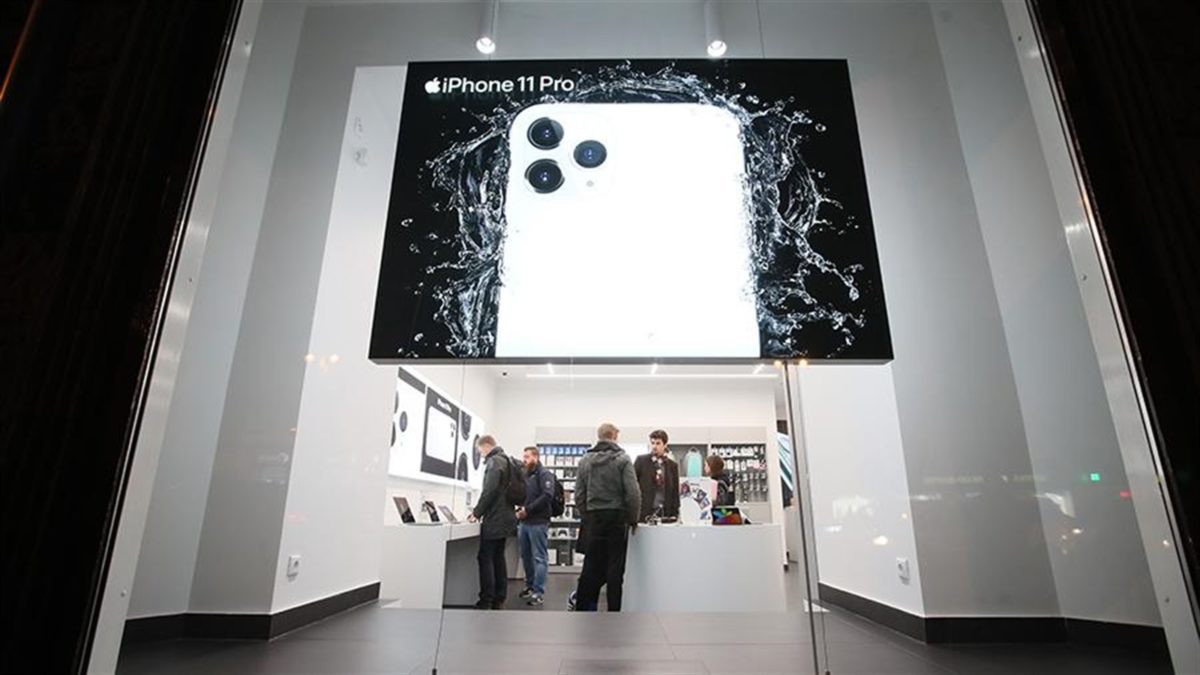 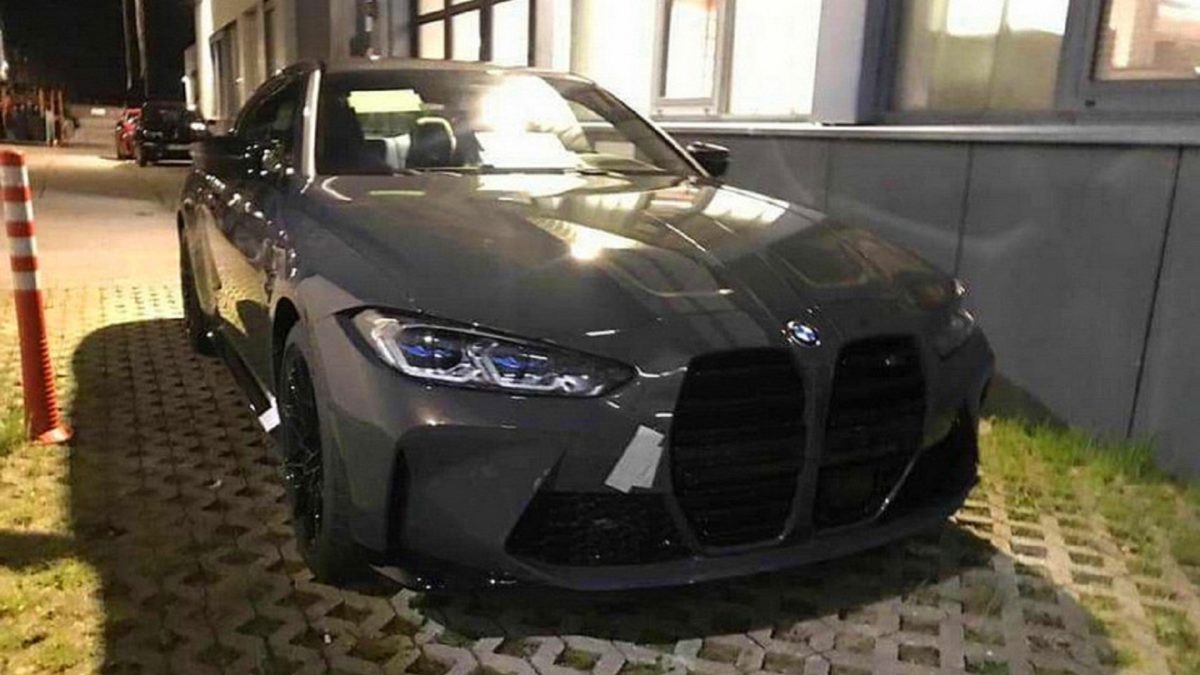