US President Donald Trump has expressed confusion about why the United States should protect Germany from Russia. He wrote about this on his page in the social network Twitter.

The head of the White house reminded that Germany pays Russia billions of dollars for energy, and was outraged why Washington should protect the country from Moscow. In addition, he added that Berlin has overdue its two percent duty to NATO.

On July 29, us defense Secretary mark Esper announced the withdrawal of 11,900 American troops from Germany.

Approximately 6,400 of them will return to their homeland, and the rest will be relocated to Italy and Belgium. The US defense Secretary noted that in the future, Washington may deploy additional military forces in Poland and the Baltic States. According to him, the withdrawal of troops from Germany will take several weeks. 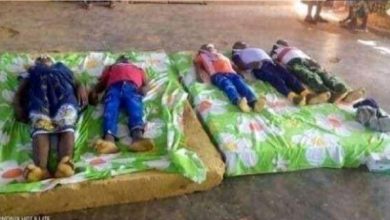