Two former Vice mayors were executed yesterday for corruption, as Beijing shows it is tough on graft, which Communist party General Secretary Hu Jintao called one of the four dangers facing the party.

The two former officials, from the scenic and booming eastern cities of Hangzhou and Suzhou took more than 250 million yuan (HK$321.4 million) between them in bribes from real estate developers in exchange for helping them acquire land and related preferential policies, the Supreme People’s Court said.

The criminals were both government leaders in charge of urban construction work, and their major crimes were related to land use and construction.’

Also Read: Trump was accused of speculating on the name of Reagan 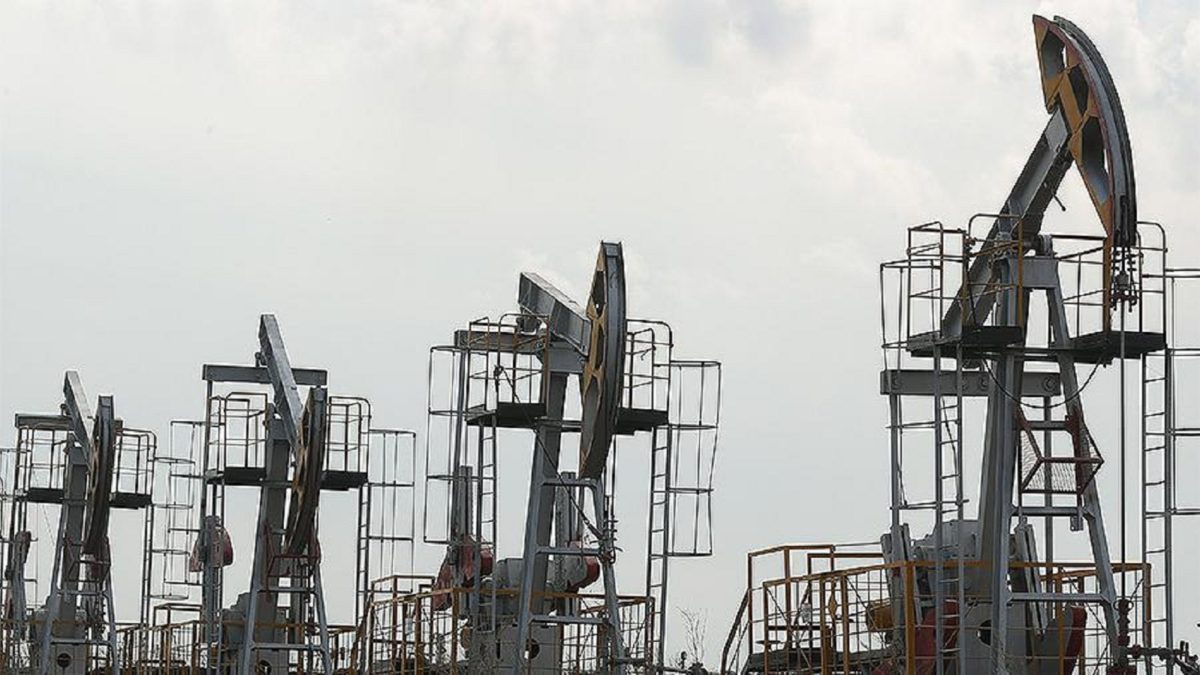 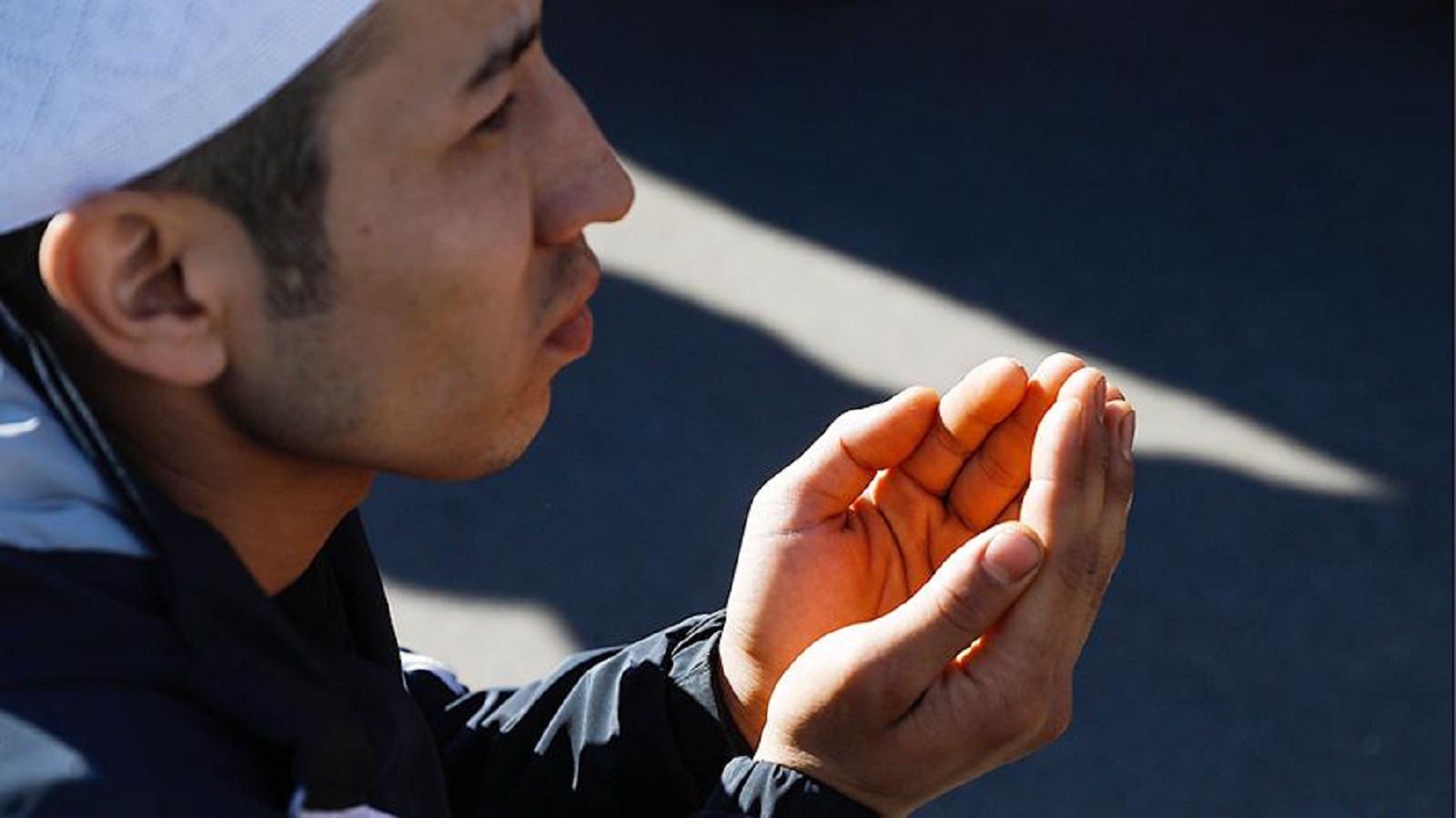