Telegram messenger has started testing the video call feature. This was reported on Sunday, July 26, by the portal “Code Durov”.

It is noted that the new feature is still available in test mode and only with the new update of the messenger app on iOS. In order to activate the function, you need to update the Telegram app via the AppStore to version 6.3. After that, you need to click the settings icon 10 times and open the debug menu (debugging menu, developer toolbar)and select the Experimental Feature function there, after which a video call becomes available.

In order for it to work, the above actions need to be performed by everyone who wants to use this function, the NSN specifies.

The new update will also allow you to install a video clip instead of a static profile photo. In addition, the app has increased the limits on sending files to 2GB, improved the service “People nearby”, added group statistics for their owners: for example, owners of groups with 500 subscribers or more were able to study detailed statistics on the activity of participants and the growth of the channel, the channel “360”notes.

Russian agencies lifted requirements to restrict access to Telegram on June 18. Roskomnadzor and the Prosecutor’s office positively assessed the readiness expressed by the service’s founder, Pavel Durov, to counter terrorism and extremism. 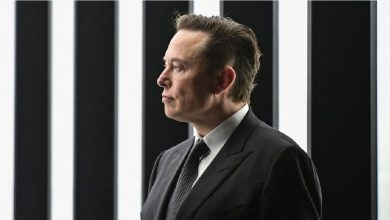 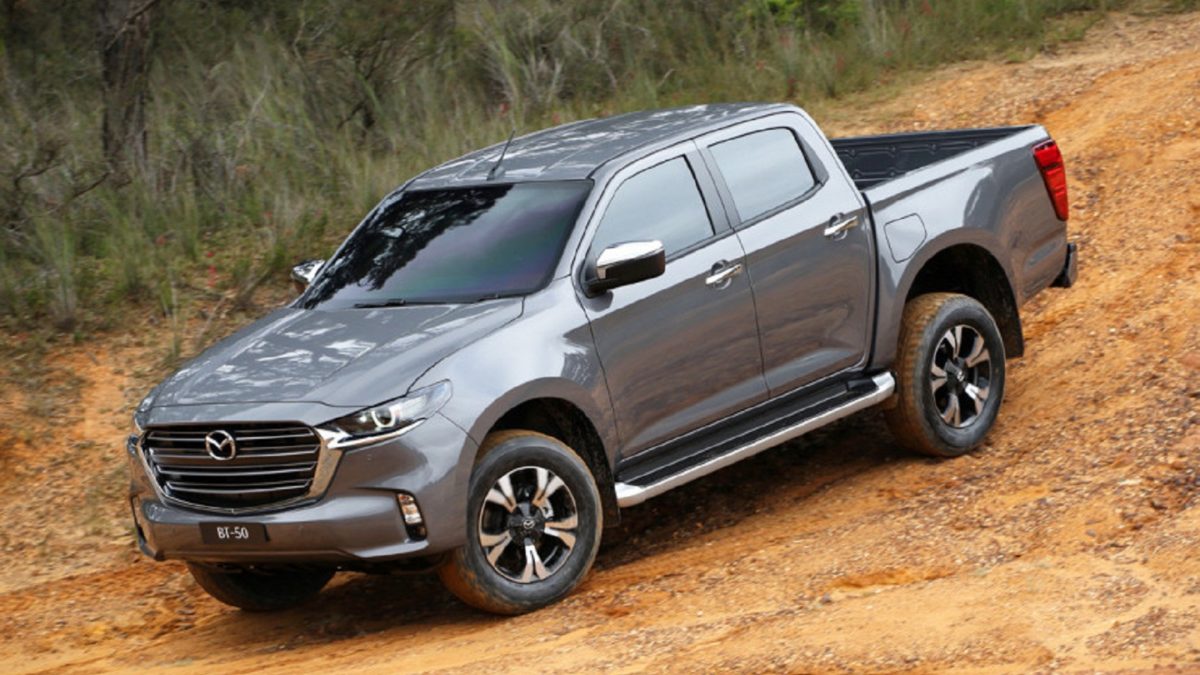 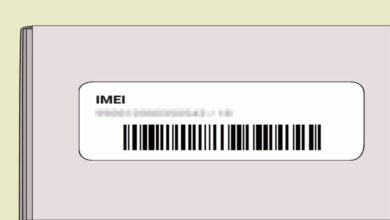