Former National Chairman of the All Progressives Congress(APC), Adams Oshiomhole, said that he was angry at his successor, Godwin Obaseki, for not keeping his election promises.

Oshiomhole made this statement on Saturday, July 25, while speaking with the traditional rulers of the Kingdom of Benin in the southern senatorial district of Edo state, AIT reports.

The politician apologized to the kings for making Obaseki his successor in 2016.

He said that he was dissatisfied with the current Governor for not being able to continue all current projects in Edo state.

Oshiomhole accused of Obaseki in the expenditure of public resources, signing a Memorandum of Understanding (MOUs).

The APC chief said he plans to correct his mistake by bringing Osagie Ize-Iyamu, which he said would bring democracy dividends to the people of Edo state.

Meanwhile, Adams Oshiomhole stated that it was the PDP that provided the evidence that was used by the All Progressives Congress (APC) selection Committee to disqualify Governor Godwin Obaseki from participating in the party’s primary in Edo.

The former national Chairman of the APC told a crowd of supporters in Benin city on Thursday, July 23, that the PDP provided evidence back in 2016 as part of a lawsuit brought against Obaseki.

He said the PDP lawsuit was struck off because the party filed it at the wrong time.

Also Read: Why Obaseki was not removed from the post of Governor-Oba of Benin(video)

In another news report, as the election for Governor of Edo state approaches, the Oba of Benin, Ewuare II, stated that a special prayer is currently planned for a peaceful vote.

The first-class monarch said the State Council of traditional Edo rulers will be convened for an important prayer, the Sun reports.

It turned out that the Benin monarch made this statement when he received the state’s Governor, Godwin Obaseki, and some of the leaders of his new party, the People’s Democratic Party (PDP), at his Palace in Benin.

He said that God and his ancestors answered his prayers every time he prayed, and that the Governor’s poll would be no exception. 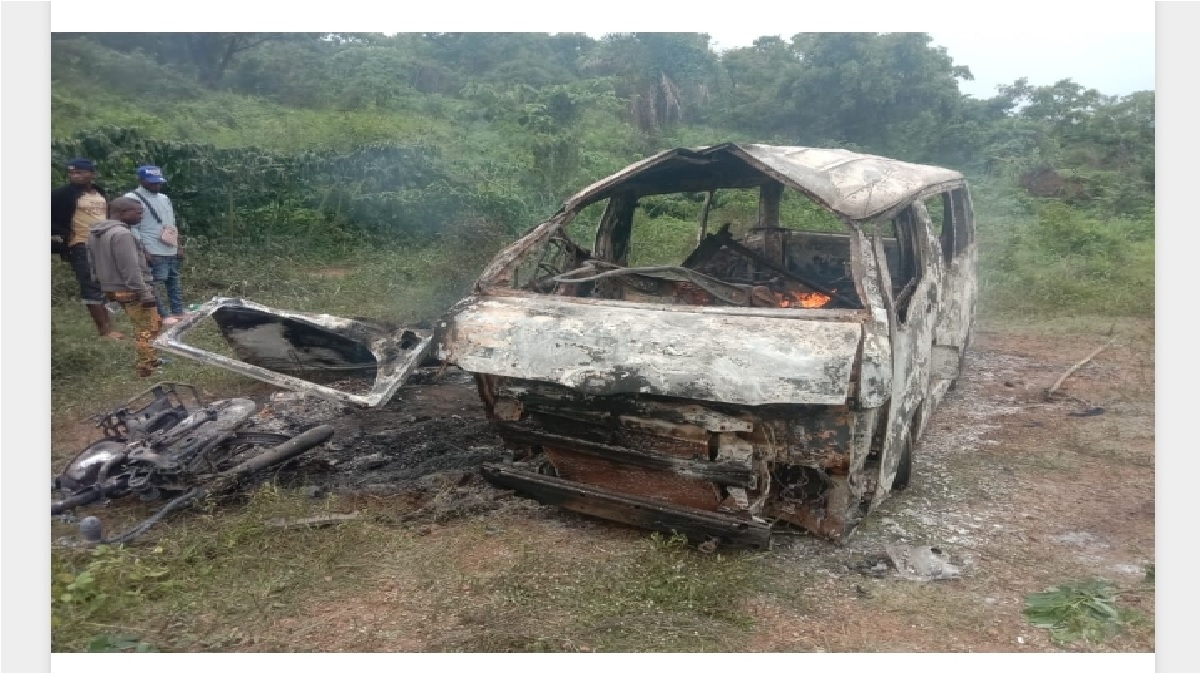 JUST IN: Three Persons Burnt To Death In Road Accident In Ekiti 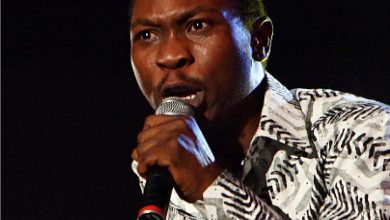 2023: Why poor Nigerians will sell their votes – Seun Kuti