The Foundation of former US President Ronald Reagan accused the current head of state Donald Trump of using the name and image of the former American leader to raise funds for the election campaign. However, the consent of the Reagan heirs was not received.

On July 19, some voters received letters signed by trump with offers to sponsor his campaign. As a reward for a contribution of $45, they were offered a set of two souvenir coins with an image of trump and Reagan, made based on a photo of 1987, when they met at the White house (trump was a businessman at the time).

The letter said that Trump’s re-election coincides with the 40th anniversary of the 40th President of the United States taking office.

In addition, the author of the letter claimed that the first batch of coins had already sold out, but he ordered an additional edition. The offer was described as limited and intended only for the most loyal supporters, recipients were asked not to share it with anyone.

The proceeds from the coins went to the “Make America great again” Committee, which sponsors both Trump and the Republican party.

In the 1990s, Reagan and his wife Nancy signed documents according to which only the former President’s Foundation is allowed to use their names and images, but many images of the Reagan couple remained in the public domain, said the Foundation’s marketing Director, Melissa Giller. The Foundation finds out how many emails were sent, how many coins were sold, and plans to involve lawyers in the case.

It is noted that Trump was caught using the name Reagan not for the first time. In 2019, he published a fake quote of the former President on Twitter, which was distributed on social networks. It said that Reagan, when he greeted trump, “for some reason felt that he was shaking hands with the future President.”

The President continued to mention this quote even after the Reagan Foundation pointed out its falsity and said that he had not said anything publicly about it, the publication notes.

Republican speaker Michael Ahrens said that Reagan was a man the party is proud of, and many Republicans use his name and image in campaigns. In addition, the Reagan Foundation received money from the trump family, so its objections came as a surprise, he noted.

“We believe that the image was used legitimately, but we will stop sending these emails out of politeness,” he said.

Reagan (1911-2004) led the country from 1981 to 1989. Before being elected President, he was Governor of California, before which he acted in films and worked as a radio host.

Like Loading...
Tags
Donald trump Melissa giller Ronald Reagan The Foundation of former US President Ronald Reagan accused the current head of state Donald Trump of using the name and image of the former American leader US PRESIDENT 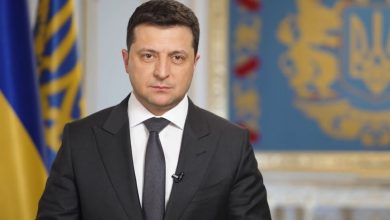 War: I’ll remain in Kiev, not afraid of anyone – Ukrainian President, Zelensky 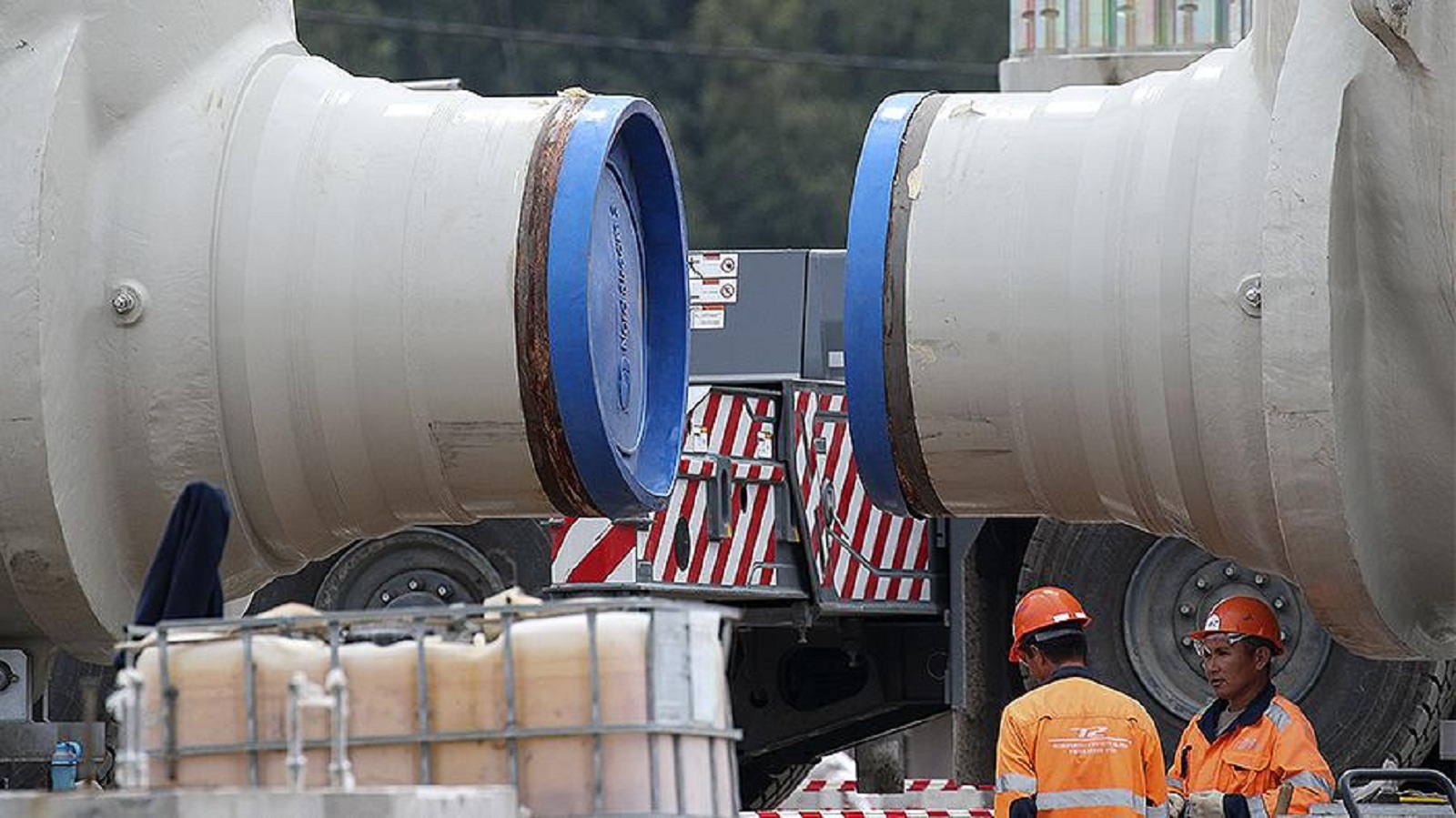