The warning from the Pentagon comes as both countries seek to introduce new surveillance technologies using artificial intelligence to monitor their populations.

China and Russia are developing Autonomous drones capable of killing without human involvement, US military chiefs have warned.

“We know that China and Russia are developing and exporting AIl enabled surveillance technologies and Autonomous combat systems without providing any evidence of adequate technical or ethical safeguards and policies,” he told reporters.

Mulchandani stressed that China uses artificial intelligence to solve internal police problems such as censorship and facial recognition, but also warned of many military applications that are alarming.

He said that certain ethical restrictions may not exist for Russian or Chinese weapons developers who could quickly use different types of combat robots.

For example, armed drones can attack enemy soldiers without needing a human to control them, and use built-in sensors to avoid obstacles, find targets, and even fire weapons autonomously.

The rapid development of autonomy and artificial intelligence allows such systems to detect, track, and destroy targets without human intervention at all.

In addition to the ethical problems associated with using Autonomous systems to kill, there are also technical reasons why the Pentagon insists on human involvement.

An artificial intelligence system is only as effective as its database, which means that some algorithms may not yet have sufficient reliability to accurately identify everything that is detected.

Also Read: Trump admits to buying 90% of the world’s supply of a coronavirus drug

In addition, enemies can work to “fake” or” confuse ” certain probing algorithms.

US military scientists and AI developers often explain that there are several defensive applications of AI that can be used to fire interceptors and detect and destroy incoming missiles, missiles, artillery, or drones.

These applications, although they are already being developed in areas such as ballistic missile interceptors and protecting a swarm of drones, are not the same as the offensive use of deadly force against enemies. 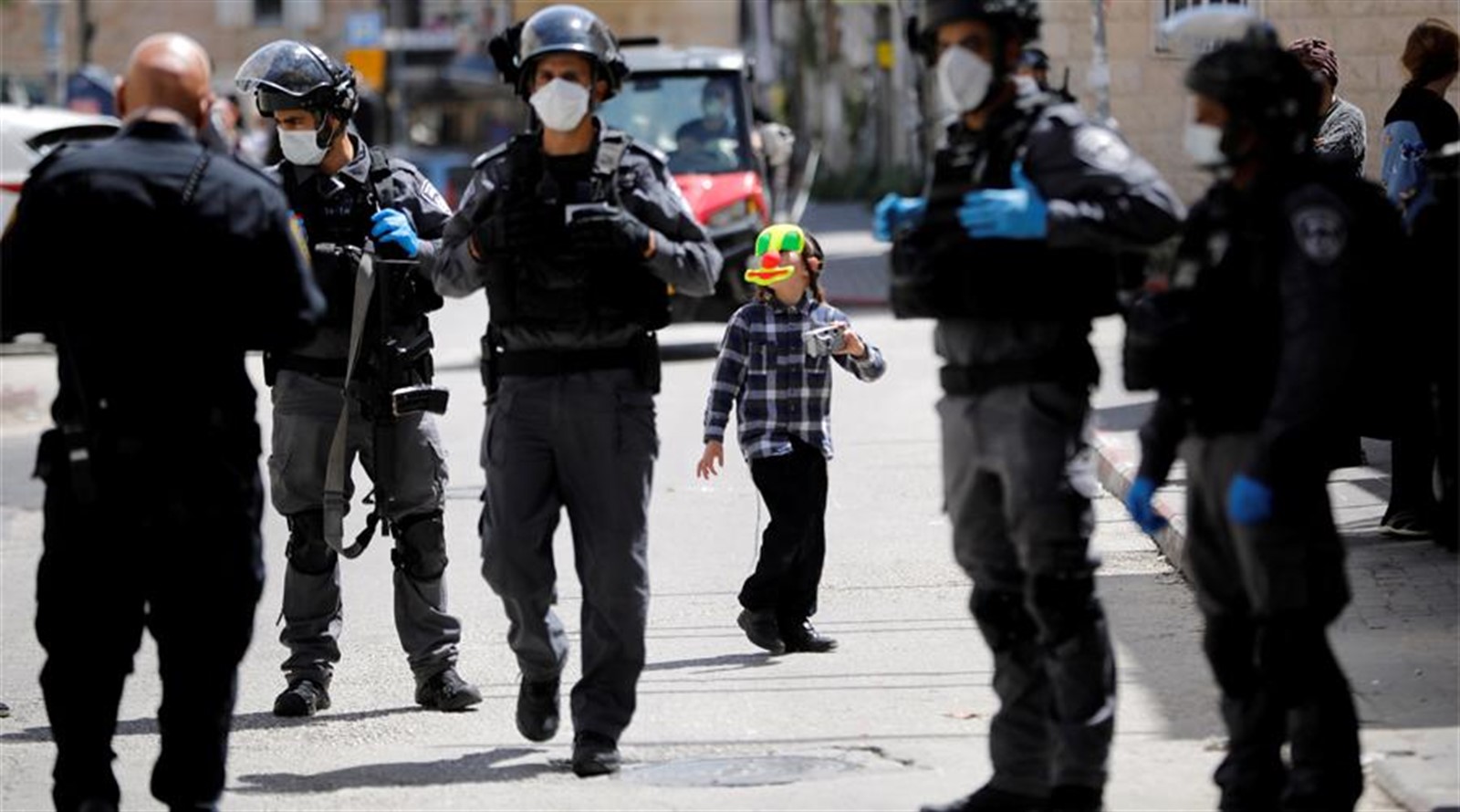 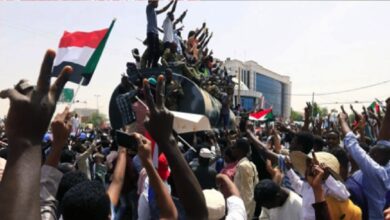