German company BMW has introduced an exclusive version of the SUV BMW X7, which is called the Dark Shadow Edition. This was announced on July 24 by the press service of the brand.

The key feature of the car is the new body color “Frosty Arctic gray metallic”, created in the BMW individual Atelier. In addition, the body struts, exterior mirrors, and radiator grille are finished in black chrome.

Also Read: Extreme Mercedes-Benz G-class is preparing for its debut

The list of standard car equipment includes a leather sports steering wheel and seats with electric adjustment and memory for the driver and front passenger. On the Russian market, the BMW X7 Dark Shadow Edition is available in a 7-seat version.

In Russia, the cost of the BMW X7 Dark Shadow Edition starts from 11.8 million rubles.

On July 3, it was reported that BMW introduced the BMW 420d xDrive Coupe in Russia in a special version of the M Sport Pro Shadow Edition. 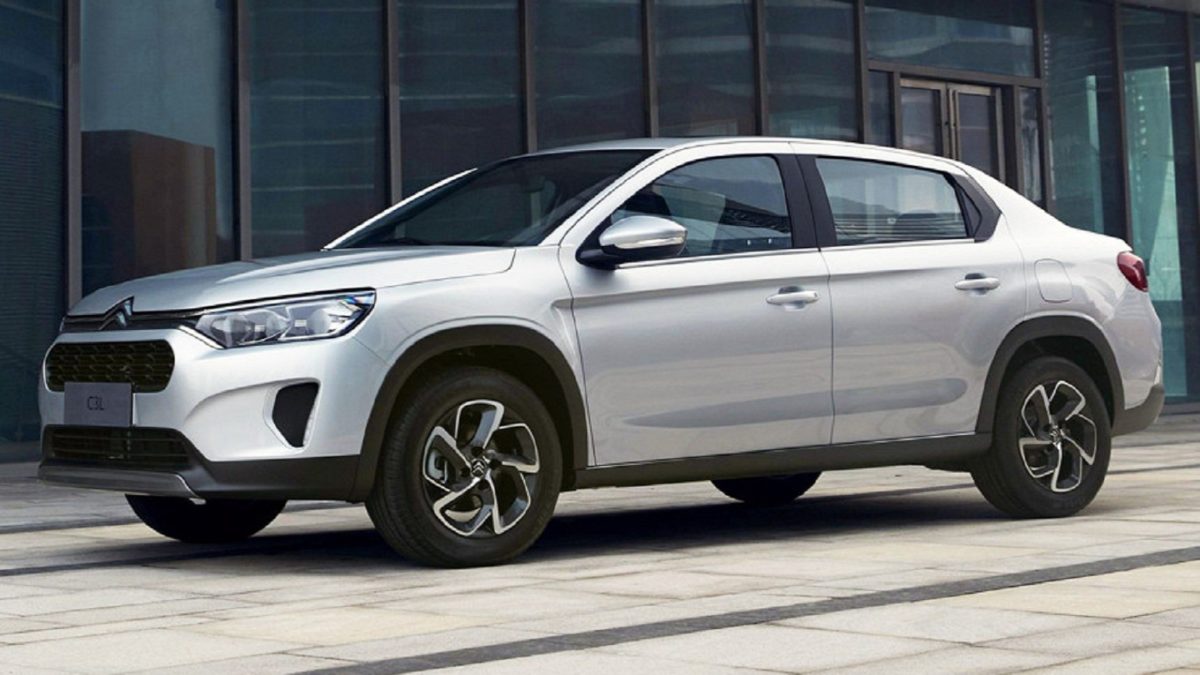 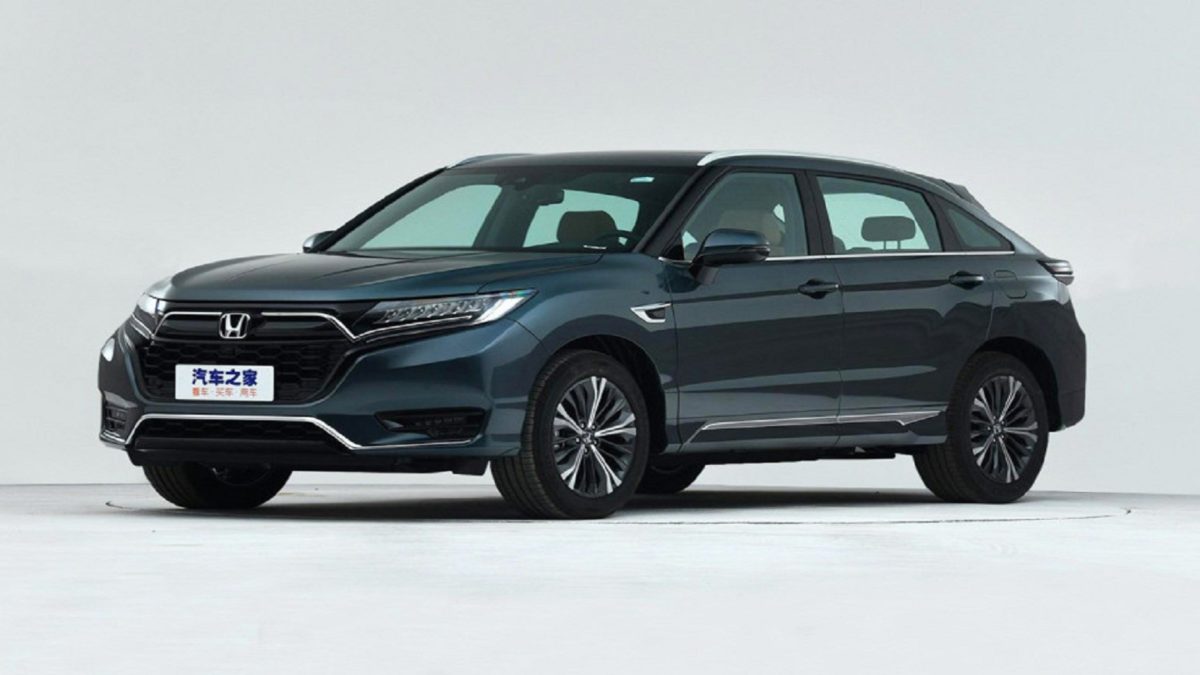 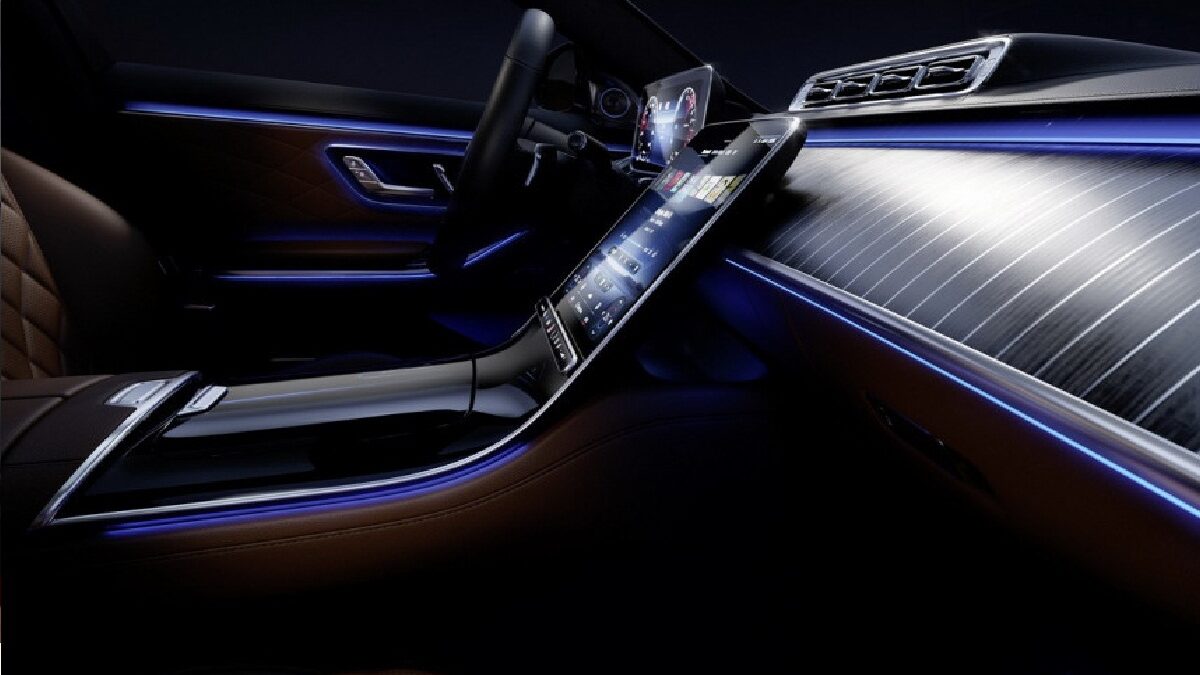 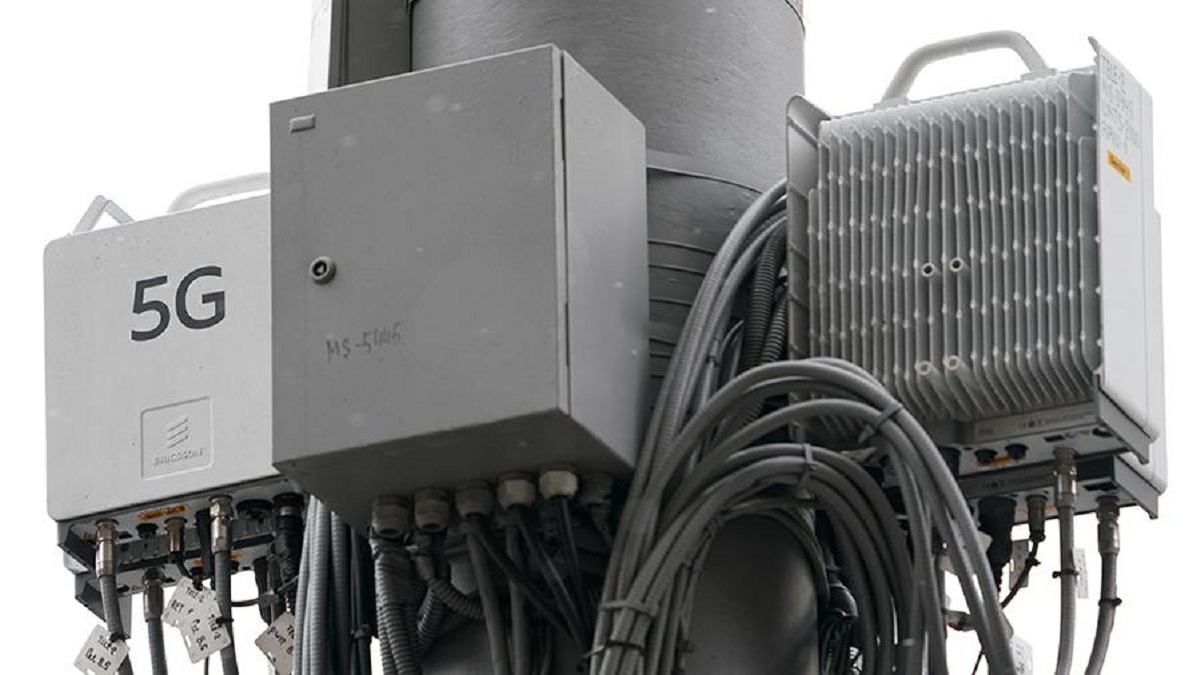 FG allocates 43 billion for the installation of 5G, Digital project 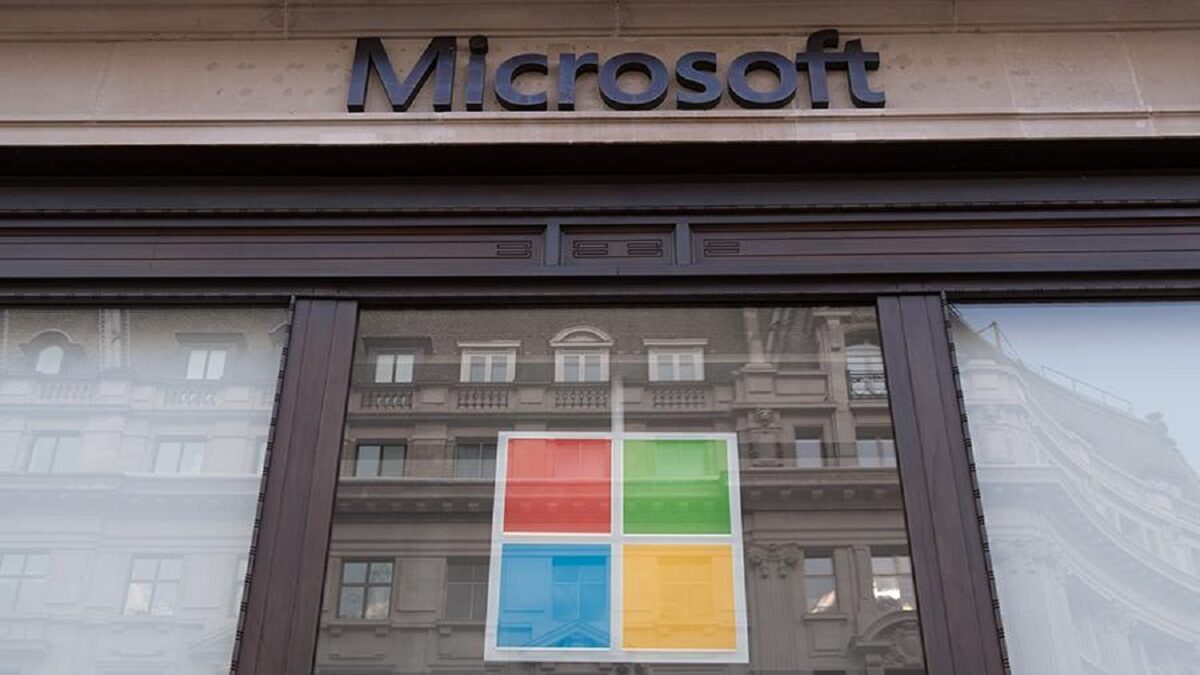