An online translator of ancient Egyptian hieroglyphs has appeared Online. This is stated on the website of the Fabricius app.

It was developed as part of the Google Arts & Culture project, which was launched at the British Museum in 2017.

The app was created by the Australian center for Egyptology,as well as Psycle Interactive and Ubisoft.

It works through machine learning and language matching processes of the ancient Egyptians.

It allows users to upload images of hieroglyphs, and then maps them to its database.

Also Read: Extreme Mercedes-Benz G-class is preparing for its debut

According to experts, such digitization can contribute to the restoration of ancient damaged wall records.

In early June, it was reported that in Russia, artificial intelligence was taught to read manuscripts.

The system developed by one of the Russian companies works on the basis of artificial intelligence and is able to quickly digitize documents containing both printed text and handwritten fragments. 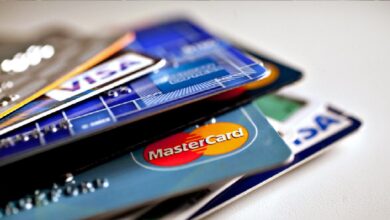 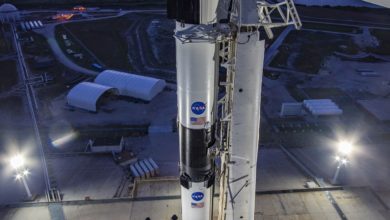 Crew Dragon: You can be proud of the past, but you can’t live with it