President of the United States Donald Trump does not intend to force Americans to wear medical masks. He said this on Friday, July 17, in an interview with Fox News.

The full version of the interview will be released on the channel on Sunday. Trump, responding to a question from a journalist, did not recommend wearing masks on a national scale.

“I want people to have a certain freedom. I don’t believe it, no. I don’t agree with the statement that if everyone wears masks, all this will disappear,” he said.

At the same time, the American leader noted that he believes in masks, although they “also cause problems”.

“I think masks are a good thing,” trump added.

The head of the White house on July 11 first appeared in public in a medical mask during a visit to the Walter reed military medical center near Washington. At the same time, on the eve of the visit, trump stressed that there is no need to wear it, since he and his entourage are regularly tested for the presence of a Coronavirus infection.

Trump regularly neglected to wear a mask. At the beginning of the pandemic, he said that these attributes do not fit his status, but later came out in support of such a protective measure. He noted that the mask looks like a hero of an American Western.

According to the Worldometer portal, more than 3.7 million cases of the disease were registered in the country, and almost 142 thousand patients died.

Like Loading...
Tags
Coronavirus covid-19 Donald trump Face Masks in an interview with Fox News July 17 President of the United States Donald Trump does not intend to force Americans to wear medical masks. He said this on Friday Trump states his reluctance to recommend that Americans wear masks 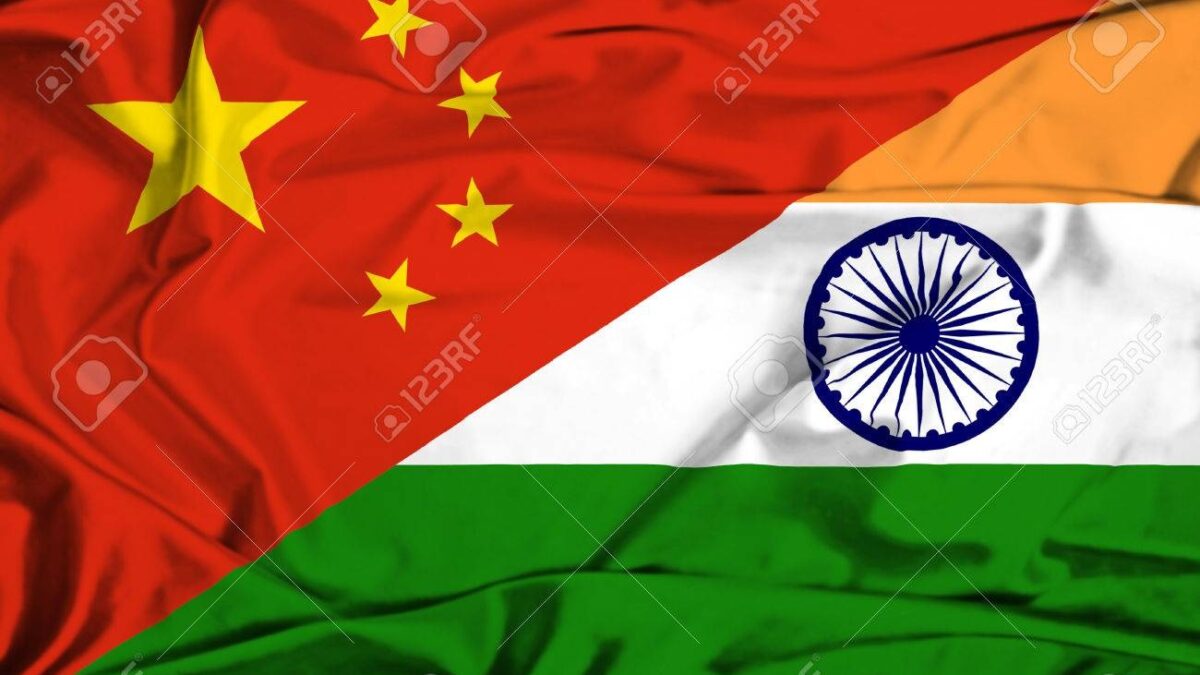 China has accused India of violating the territorial sovereignty

Trump announces almost complete withdrawal of US troops from Iraq