Abubakar Malami, Nigeria’s Attorney General and justice Minister, in a desperate bid to launder his image, allegedly sponsored a group to hold a press conference against Sahara reporters over revelations about his corruption-fueled lifestyle.

Malami, a little-known lawyer until his appointment in 2015 by President Muhammadu Buhari, is now among Nigeria’s wealthiest people with an inexplicable source of wealth.

The “justice and equity in politics and governance” group on Tuesday asked the Nigerian government to authorize and regulate the new York news Agency.

Trying to read the prepared text, one Musa Moses Attah, the group’s national coordinator, said that Malami was a “fine gentleman” with” impeccable qualities.”

He said: “We in the movement for justice and fairness in politics and governance have watched with great interest as the online media, SaharaReportes, decided to throw caution to the wind to cast a shadow and kill the character of the Federation’s attorney General and justice Minister Abubakar Malami (SAN) and other government officials.

“Normally for us in the justice and Justice for politics in Governance movement, we would not have intervened in the controversy raised by the Saharareporter authorities, but we felt that we could not remain silent because the allegations made border on one of the key personalities in the government of President Muhammadu Buhari.

“AGF is a fine gentleman who has faithfully performed his duty since his appointment in 2015, and because of his impeccable qualities and performances, President Buhari considered him worthy of reappointment.”

Instead of responding to the charges against him, Malami on Monday also threatened to sue SaharaReporters within seven days if the online news outlet did not retract stories published about him on July 10, 11 and 12, 2020.

Also Read: Check how much Nigeria has earned on oil in 5 years according to OPEC data

In a statement, his spokesman, Umar Gwandu, Malami said that the publications of Saharareporters on each of the mentioned dates had traumatized him and damaged his reputation in front of sane people around the world.

President Buhari’s administration has failed to investigate corruption within the government, despite numerous revelations from the SaharaReporters and calls from Nigerians. 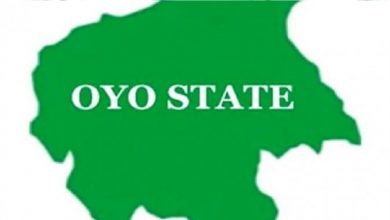 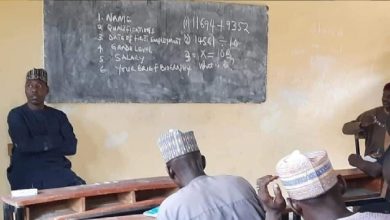 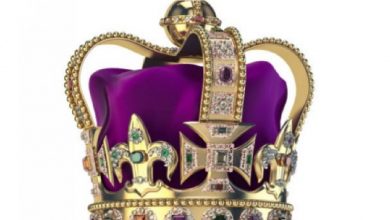