Manchester United broke the Premier League record for the most penalties awarded to a team in a single season when Bruno Fernandes converted his controversial penalty against Aston Villa.

The penalty was United’s 13th of the season, and no team has ever reached that figure in terms of taking a spot-kick from nine yards during the campaign.

Villa fought hard to earn at least a point in the match until Ezri Konza was found guilty of a foul by Fernandes in the penalty area, despite the VAR team checking the incident.

But that didn’t faze the Portuguese star, as he took a penalty and sent Pepe Reina the wrong way to put his team ahead in the 27th minute.

From that point on, the red devils took control of the game, and Mason Greenwood doubled the lead shortly before halftime.

Paul Pogba sealed the victory in the 58th minute to put United in a strong fight for a place in the top four of the Premier League.

Ole Gunnar Solskjaer’s side have played 16 games in a row, remaining in top form to win the FA Cup, Europa League and book their place in next season’s Champions League.

United also got a penalty in their last match against Bournemouth at Old Trafford, and Fernandes has continued his remarkable form since moving from sporting Lisbon in January.

However, Villa will be fuming over a controversial decision made by referee Jon Moss as their relegation battle deepens.

Meanwhile, it was reported that Robin van Persie believes that the next winner of the Ballon d’or award should not come from either Lionel Messi or Cristiano Ronaldo.

If Van Persie’s predictions come true, it will be the first time since 2006 that neither Messi nor Ronaldo have finished in the top three.

It was also reported that Paul Pogba targeted Josh King after the Bournemouth striker pulled his shirt during Manchester United’s 5-2 win at old Trafford.

The Frenchman and Norwegian striker were teammates at the red devils Academy a few years ago before splitting up in 2012.

United continued their wining streak in all competitions after beating relegation-threatened Bournemouth in a Premier League match last weekend. 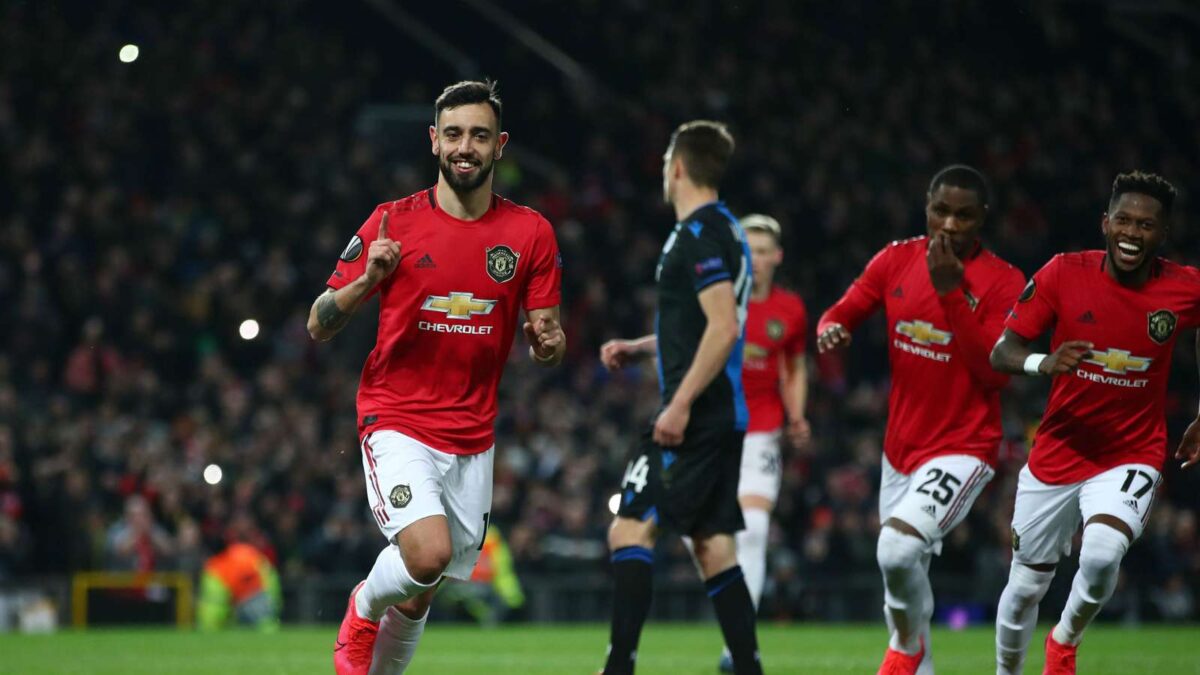 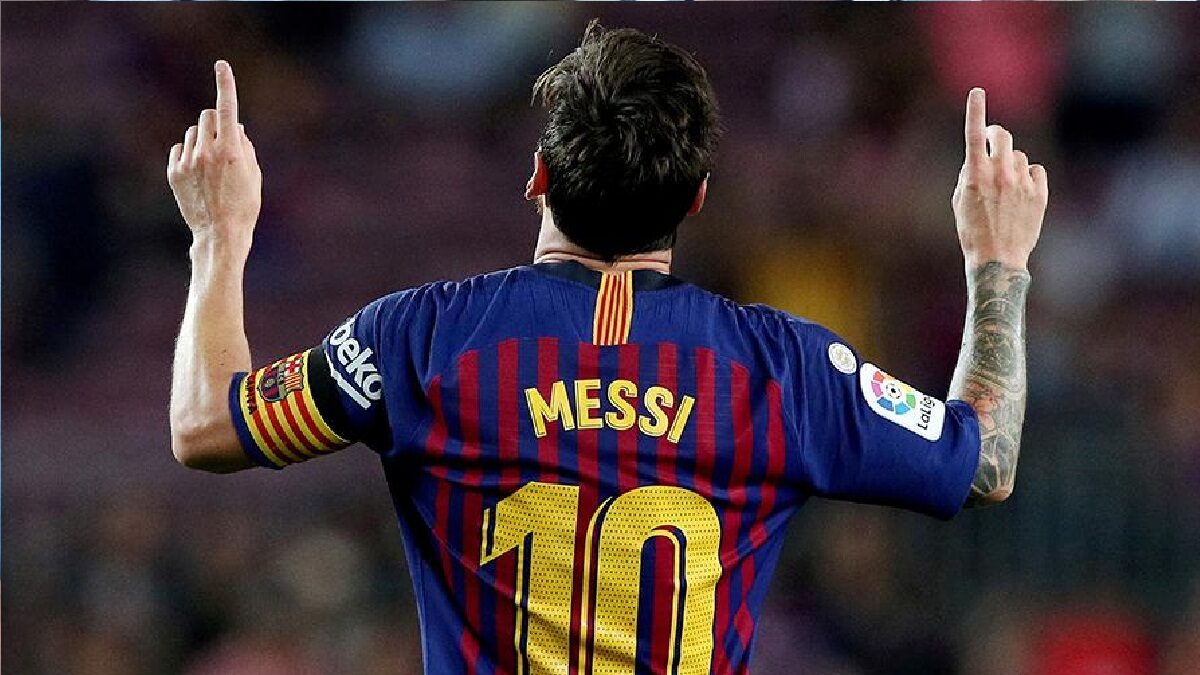 Messi decided to stay in Barcelona 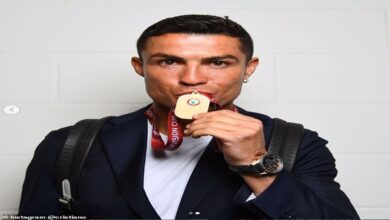