COVID-19 was a fatal blow to the country, as three prominent Nigerians were reported to have died on Sunday, July 5, as a result of complications from the Coronavirus.

The three victims are Professor Godwin Achinge, J. Shalanga, and Chief Jide Odekunle who is the immediate past general manager of the Lagos State Infrastructure Maintenance and Regulatory Agency (LASIMRA).

As reported by the Nigerian Tribune, Achinge, who is the Vice-Chairman of the Benue state action Committee for COVID-19, died on Sunday afternoon at an undisclosed hospital in Jos where he was being treated.

Also Read: Magu detained for the night, as the questioning enters second day

Shalanga, on the other hand, is the state controller of the Nigerian Center for Disease Control (NCDC) in Zamfara, overseeing the spread and control of the virus in the state.

His death was confirmed by Zamfara State health Commissioner Alhaji Yahaya Kanoma, who said the NCDC supervisor fell ill and was rushed to the Yariman Bakura Gusau specialist hospital for treatment.

He died on the way. Meanwhile, Odekunle died on Sunday at the age of 53 in the Onikan isolation center in Lagos state. Until his death, he was Babagunwa Egbaland.

Before, it is reported that a California man who posted his regret on Facebook after attending a party where he contracted COVID-19 has died of the deadly disease.

Thomas Macias attended the party in June, and on June 20, he wrote an impassioned Facebook message lamenting the disregard for social distance. A day after posting his regret on Facebook, Macias died of a terminal illness.

Like Loading...
Tags
as a result of complications from the Coronavirus as three prominent Nigerians were reported to have died on Sunday Chief Jide Odekunle covid-19 COVID-19 was a fatal blow to the country J. Shalaga j. Shalanga July 5 Professor Godwin Achinge Tears as 3 prominent Nigerians die from COVID-19 in 1 day 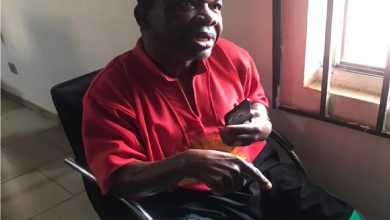 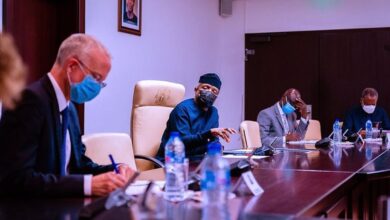 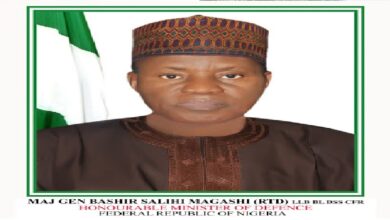