Some governors of the All Progressives Congress were given 150 slots each in the ongoing recruitment exercise for the N-Power gathered in the Saharareporters.

Earlier, it was reported that the Minister for Humanitarian Affairs and Disaster Management, Sadiya Umar Farouq, had turned the N-Power scheme into political patronage.

A recent discovery shows that the Minister has been giving away free slots to politicians and influencers, with at least 150 slots given to some governors in the country.

Sources involved in the ongoing scandal reported that seats were mostly given to governors belonging to the All Progressives Congress.

“In addition to senators and members of the House of representatives, some governors also received 150 forms each.

“Among the governors were those who were close to the Minister and a member of the APC,” the source said.

Some politicians deny this claim.

Bauchi Assembly Speaker, Abubakar Suleiman, in his defense, said the forms he shared were not slots but were used as “data collection forms printed to ease data entry at free N-power online application centers he provided in his Ningi Central Constituency, to increase the chance of his constituents to get enrolled into the program.”

Like Loading...
Tags
APC governors APC governors get 150 slots in N-power recruiting N-power saharareporter Some governors of the All Progressives Congress were given 150 slots each in the ongoing recruitment exercise for the N-Power gathered in the Saharareporters 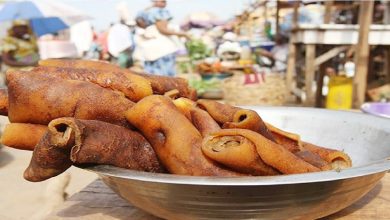 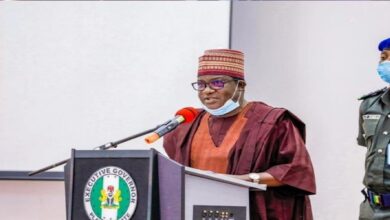