Amazon CEO Jeff Bezos continues to strengthen his position as the world’s richest man after his shares rose 4.4% on Wednesday.

Having broken his previous record, Bezos now has an estimated net worth of $172 billion, despite his divorce from ex-wife Mackenzie Bezos, which resulted in her winning a quarter of their joint Amazon shares in the settlement.

According to the Sydney Morning Herald, as of yesterday, Bezos added an impressive amount to his bottom line as Amazon shares closed at $2878.7 on Wednesday night.

This year alone, according to the Bloomberg Billionaires Index, it earned $ 57.4 billion as Amazon’s demand surged during the lockout around the world.

The last digit of his condition exceeded the previous peak in 2018-of 167.7 billion dollars.

Bezos owns an 11.1% stake in Amazon and additionally owns other companies such as the Washington Post and Blue Origin, the commercial space program.

In April, it was reported that Amazon customers were spending about $ 11,000 a second on the online retailer as its stock rose.

However, the company, which has long been criticized for allegedly mistreating its warehouse and delivery staff, was accused of reporting unsafe conditions in its warehouses when the number of Coronaviruses soared.

Two employees who spoke publicly during the lockdown period about the warehouses were subsequently fired, and the Washington Post previously reported that at least 74 Amazon warehouses and delivery workers were infected with COVID-19.

Since then, Amazon has announced that it will distribute a “special one-time gratitude bonus” of $500 million to its front-line employees, who will earn between $150 and $3,000 depending on their role. The move followed the company’s decision to scrap a $2 hourly wage increase and double overtime pay for those on the frontline in May.

As a result, McKenzie retained a quarter of their joint stock in Amazon, although she announced on Twitter that she would transfer “voting control of [her] shares” to Bezos.

In addition, she announced that she would sign a donation pledge, an initiative put forward by bill and Melinda gates, as well as Warren Buffett, to donate at least half of her total fortune to charity. 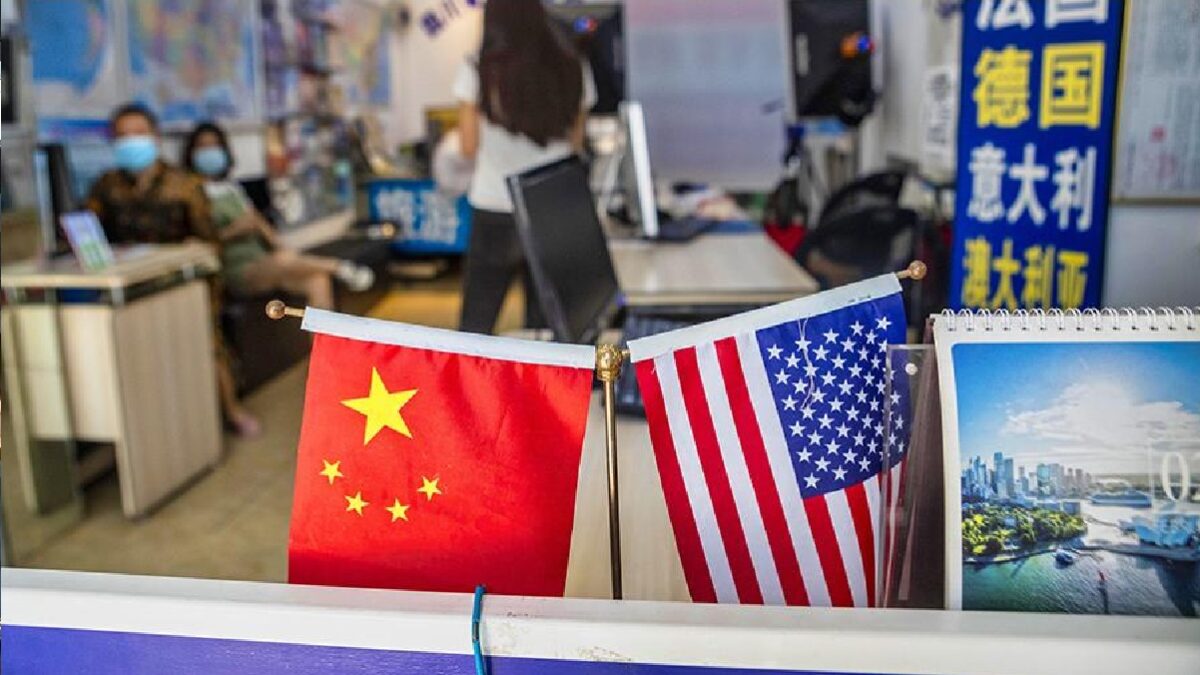