US President Donald trump has repeatedly expressed doubts about the reliability of the intelligence data provided to him regarding Russia. This was reported by CNN in its material, citing a source from among the officials.

According to the channel, Trump from the very beginning of his presidential term “often lost his temper” when the US intelligence service tried to acquaint him with allegations in which Russia was exposed in a negative light, and also expressed doubts about such data.

The channel also reported that this is why the service staff began to pay less attention to Russia at daily briefings for trump. At the same time, the Director of National intelligence of the United States, John Ratcliffe, said that such statements are not true.

Trump has repeatedly stated that he expects to “get along with Russia”. Some representatives of his administration noted the need for more active interaction between Moscow and Washington. 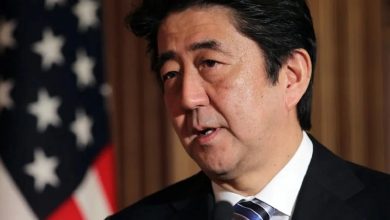