The President of the United States Donald Trump drew attention to a pair of St. Louis (Missouri), pointed their guns at the protesters. He retweeted on Tuesday, June 30, a video of Mark McCloskey and his wife, Patricia, pointing a submachine gun at a crowd of protesters.

The demonstrators were heading to the home of the state Governor, who lives nearby.

In an interview with local channel KMOV4, the head of the family said that a crowd of at least a hundred people broke the old wrought-iron gates of the Portland place quarter and rushed to his house. The man admitted that the protesters scared them “to death”.

The pair’s actions were widely condemned by Internet users.

On Monday, June 29, protesters against racial discrimination in the United States installed a guillotine near the house where Amazon CEO Jeff Bezos allegedly lives.

Mass protests began in the United States after the death of an African-American man detained by police, George Floyd. A man died after a police officer used a chokehold on him during his arrest. Initially, the protesters demanded to start fighting racism in the police, later the protests turned into riots, the protesters were joined by vandals and members of criminal groups. 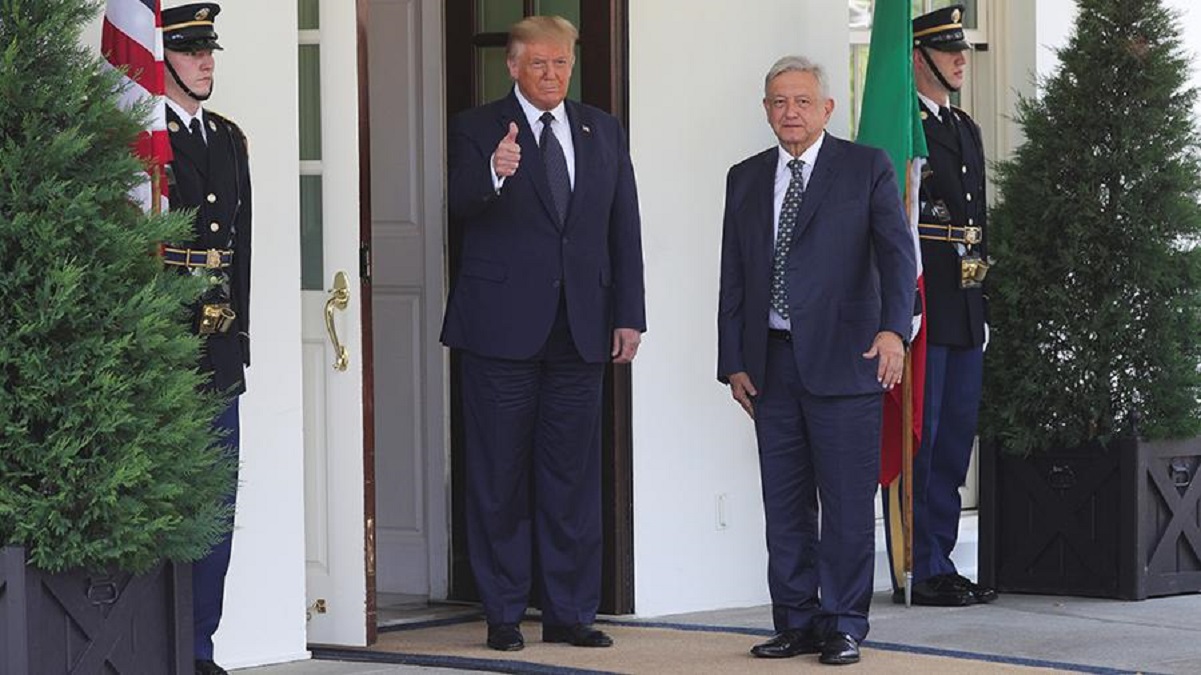 Trump met with the President of Mexico 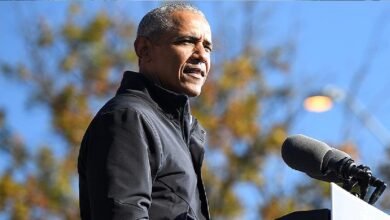 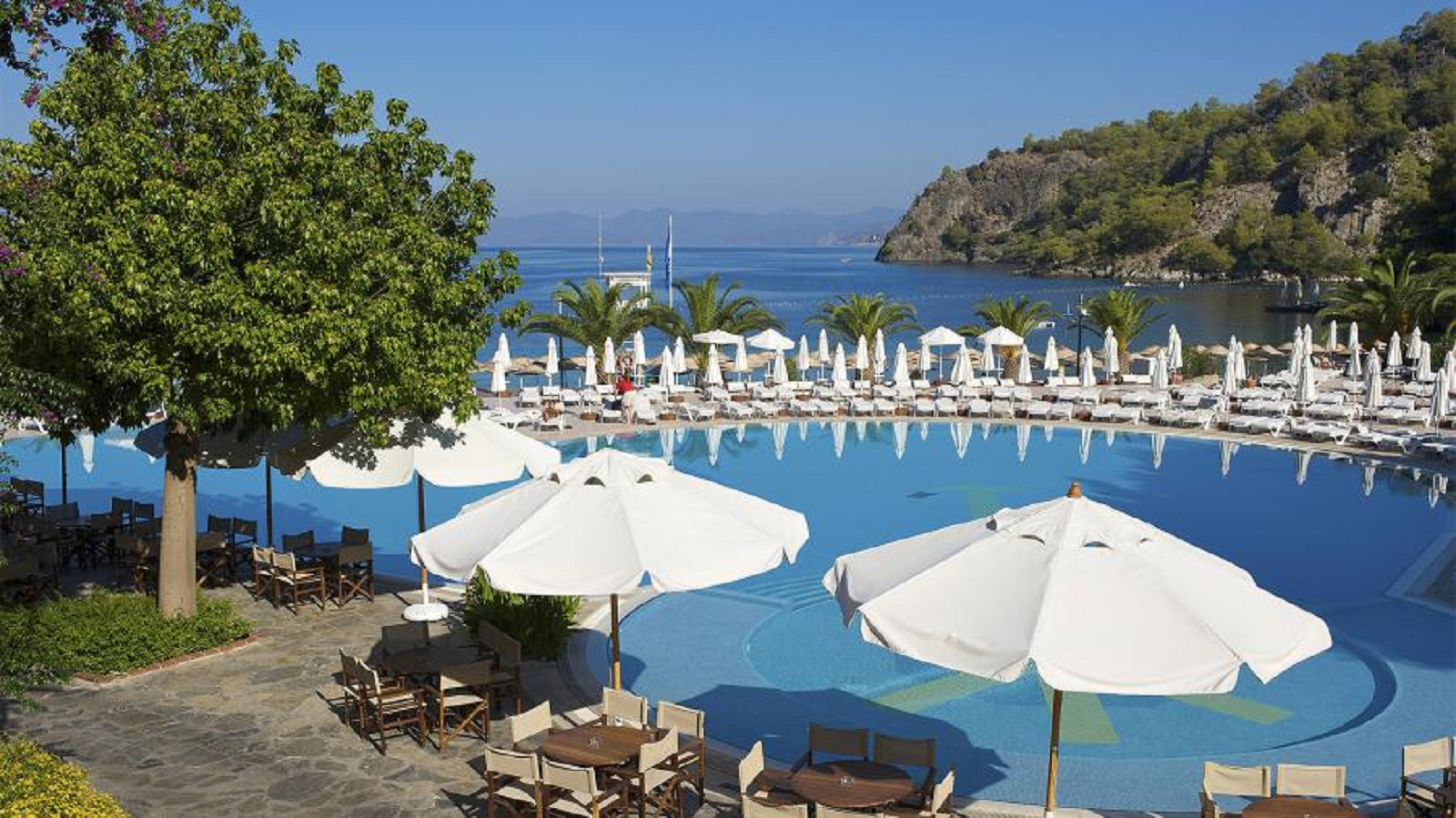