The Federal government has slashed fees for legal marriage in Nigeria. The fee review will begin on Wednesday, July 1.

According to a public notice from the permanent Secretary and chief Registrar of marriages in Nigeria, Georgina Ehuria, the new fees fall under the CAP M6 LFN marriage act of 2004.

In a statement, the Director of the press service of the Federal Ministry of the interior, Mohammad Manga, noted that the adjustment was made in addition to recommendations made recently by interested parties.

The issue of a new marriage license at a place of public worship was reduced from £30,000 for two (2) years to £ 6,000 annually,payable for five years in the first instance.

An extension of the marriage license by the place of public worship was approved for the amount of N5,000 per year, payable for three (3) years in each case, compared to N30,000 previously charged annually.

Meanwhile, the government of Niger approved a reduction in state tax payments as part of measures to mitigate the economic impact of Coronavirus on residents.

This was announced in a state-wide broadcast by the Secretary of the state government, El Hadji Ibrahim Ahmed Matene, on behalf of Governor Abubakar Sani Bello.

He also said that fines and interest on late applications, payments and transfers, as well as non-fulfillment of tax obligations, were reduced to 5% for fines and 10% for interest charges. 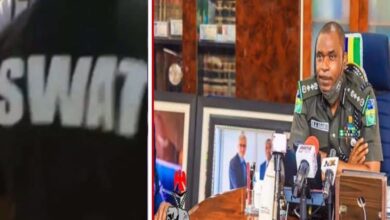 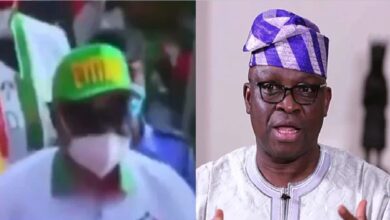