President Muhammadu Buhari says the country is in a terrible state of backwardness and more is needed to steer the economy along this path.

The President made these remarks on Tuesday when he held a virtual meeting with members of the Presidential Economic Advisory Council (PEAC).

The Chairman described the guidance provided by the Board as a training manual.

“We are a country characterized by a large population of poor people, a serious lack of infrastructure, a lack of housing, and a vulnerable economy that is now plagued by the COVID-19 pandemic and the collapse of the oil sector and its impact on Gross Domestic Product (GDP)”, “he said.

During its speech, the Council, headed by Doyin Salami, praised the administration for implementing a number of its recommendations.

According to a statement signed by Garba Shehu, senior special assistant to the President for media and advertising, the Council presented the government with a number of “difficult decisions that need to be made to put the country’s economy on a higher growth path.”

Salami also said that more needs to be done to improve efficiency, coordination and accountability between ministries, departments and agencies.

The Board recommended that existing institutional and administrative structures be used in implementing the $ 2.3 trillion stimulus plan and that attention be paid to sources of funding to avoid inflation.

It also recommended setting priorities, targets and deadlines for all projects to be completed within the 12-month term of the ESP, and in cases where this is not achieved, such projects should be included in the new Economic Recovery and Growth Plan (ERGP II).

Other recommendations included promoting export-oriented production strategies, ensuring the use of local resources; reducing post-harvest losses in agriculture, which currently amount to 40-60 per cent, and, above all, the need to make the economy attractive for private-sector “short-term” investment in order to reduce the growing cost of debt servicing.

According to the statement, the President recognized the urgent need to activate the proposal of the Council for state policy coordination under the office of the Secretary of the government of the Russian Federation. 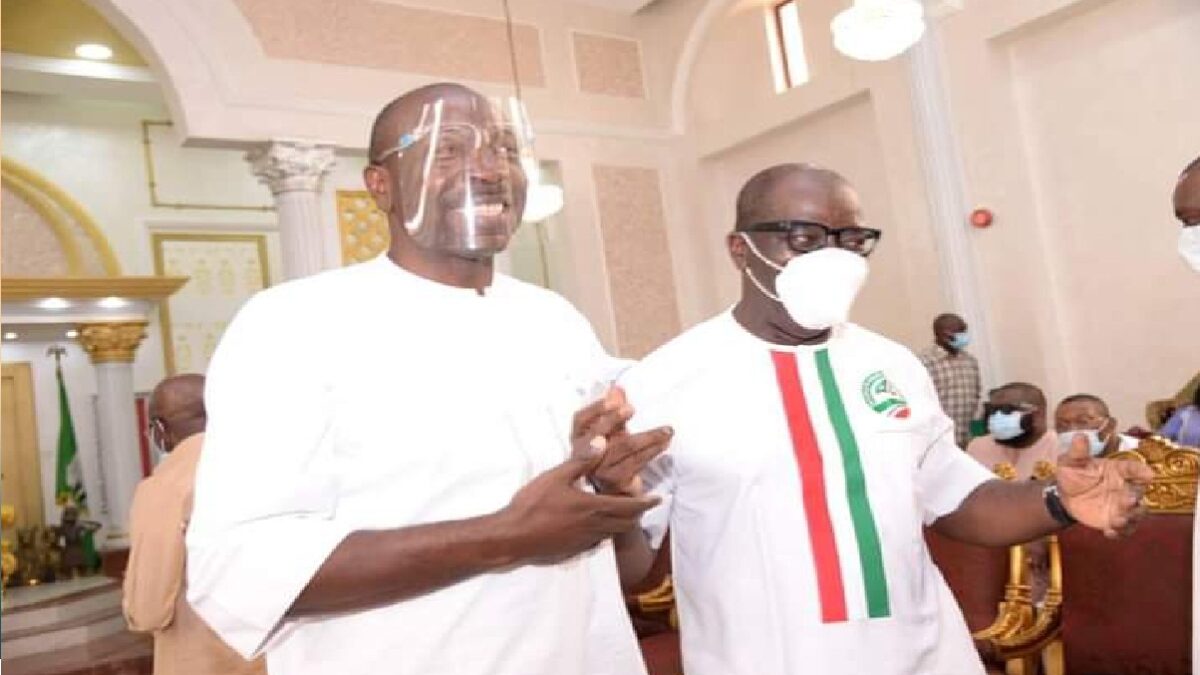 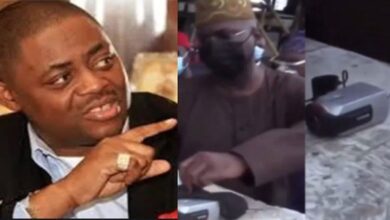