The Council of the European Union(EU) on Monday, June 29, approved the extension of sectoral economic sanctions against Russia for six months.

However, Russia has already passed the test for resistance to external shocks, so it is not afraid of restrictions, IIF believes

“Today, the Council decided to extend sanctions against specific sectors of the Russian economy for another six months, until January 31, 2021,” the official website of the EU Council reports.

It is noted that this decision was made on June 19 after the last assessment of the implementation of the Minsk agreements concerning the situation in Ukraine.

On June 18, the Council of the European Union approved a decision to extend another package of anti-Russian sanctions imposed for the “occupation” of Crimea for another year.

At the end of may, German Chancellor Angela Merkel said that relations between the Russian Federation and the European Union need to “give new impetus”, but with the preservation of sanctions against Moscow. 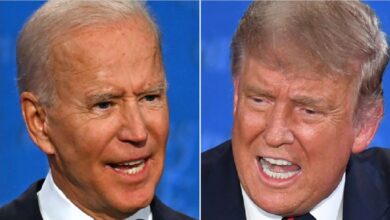