The Federal Ministry of humanitarian Affairs, disaster management and social development reported that more than a million Nigerians have applied for the third installment of the N-Power program in the past 48 hours.

A spokeswoman for the Ministry of health, in a statement on Sunday, June 28, said that 400,000 applicants will be recruited to the third batch of the scheme.

She explained that young Nigerians between the ages of 18 and 35, with or without formal education, are eligible to apply for places in the new program, which will be very focused on agriculture.

According to Iliya, the Ministry was committed to ensuring that the selection process for the third batch of the N-Power program was fair and transparent. She said the audience would be increased at each stage.

The spokesperson also noted that the number of applications received so far indicates that Nigerian youth in need of work have confidence in the program.

Meanwhile, the coronavirus pandemic is negatively affecting the Nigerian economy, as many companies record losses, especially due to blockages.

According to a survey conducted by Africa International Trade and Commerce Research, 97% of businesses in the country recorded losses during the lockdown, while only three percent managed to break even, Premium Times reports.

In addition, 87% of the companies surveyed said that overall, the pandemic had a negative impact on them.

This is because most of the countries from which they source their products have been blocked, while many others have ceased operations. Globalgistng found that the survey was conducted in collaboration with the Nigerian Association of chambers of Commerce, mines and agriculture and other organizations.

READ  BREAKING: FG shows when the new application of the N-Power scheme will start

Researchers collected data from 100 businesses across the country in a survey entitled “national overview report on the impact of COVID-19 on the Nigerian private sector”.

This development led to job losses and reduced wages for those who managed to retain their staff.

Also Read: Photos: My husband deserved better treatment even after he died-Ajimobi’s wife after the funeral

The survey assessed the impact of the pandemic on medium and small businesses in Nigeria. It was conducted between 9 March and 10 April using an electronic questionnaire and a telephone number.

According to the survey, only 13% said that the pandemic has “positively affected” them and they are in the health sector.

The report also indicates that the situation has worsened due to the fact that 60% of the country’s private companies said that they do not have an insurance policy or risk management system. 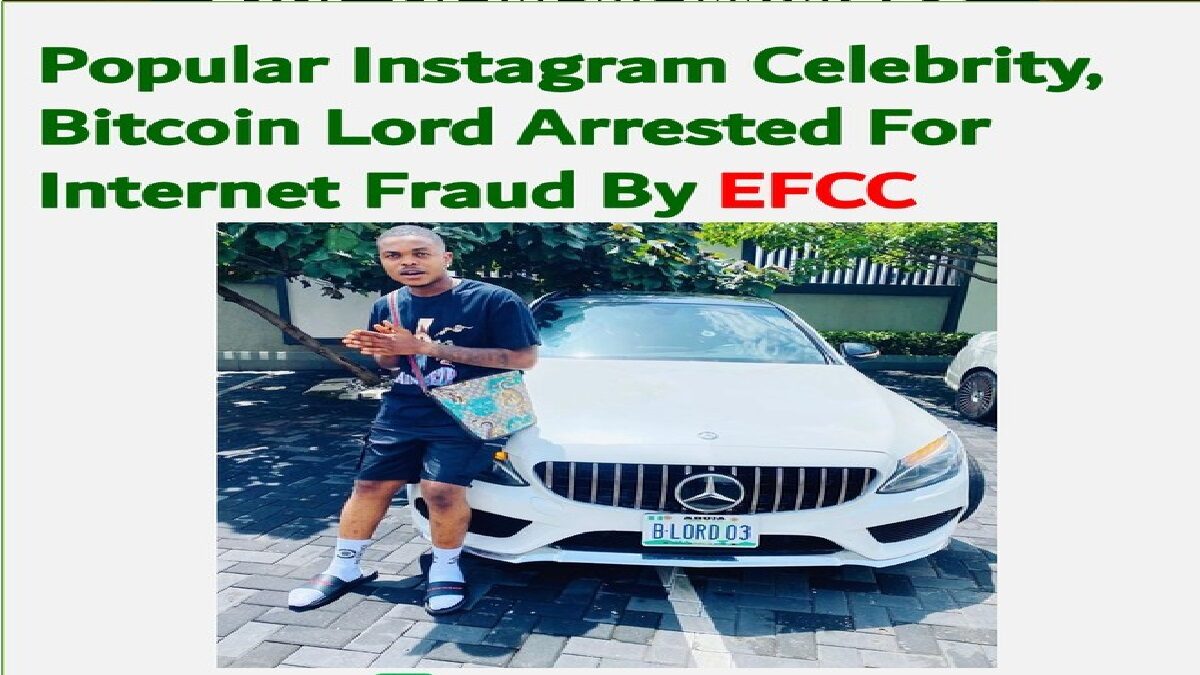