President of the United States Donald trump for the second day in a row recalls his rival in the future presidential elections, former Vice President Joe Biden’s reservation about 120 million Americans who died from coronavirus.

On June 26, at a speech to supporters in Pennsylvania, Biden spoke about the difficult situation with COVID-19 in the country, about the economic decline, unemployment and “120 million dead” from the virus. Then Biden noticed the gaffe and explained that he was talking about 120 thousand victims.

However, the caveat did not escape the attention of trump, who soon posted a video of Biden on Twitter and called the politician “depressingly stupid.”

“If I said something so depressingly stupid, the fake media would come down on me with a vengeance. Why is no one reporting this now? ” the American leader wrote.

On June 27, he again recalled Biden’s mistake, calling him corrupt.

According to the latest data from Johns Hopkins University, the number of infected with coronavirus in the United States exceeded 2.4 million, more than 125 thousand died.

However, trump himself said on June 16 that Biden as his rival is weaker than former Secretary of state Hillary Clinton, with whom he fought in 2016.

According to polls by the political science portal Real Clear Politics, Biden is supported on average by 8% more Americans than Trump. 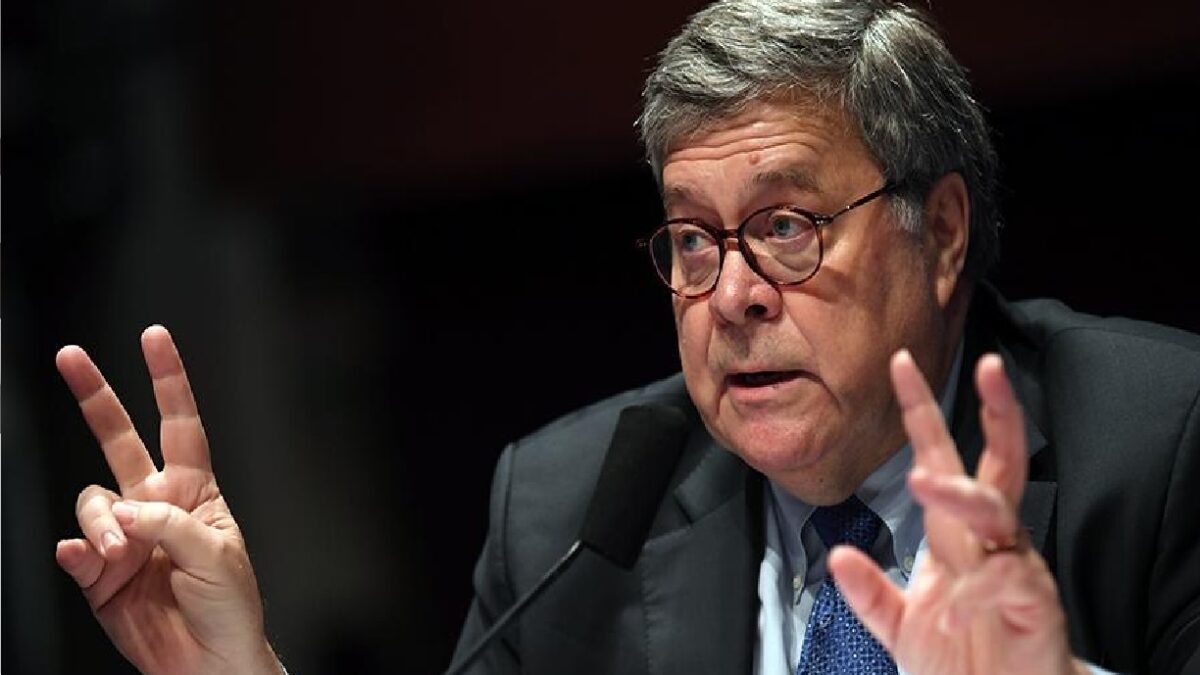