Nyesom Wike, the Governor of rivers state, on Saturday, June 27, says he is happy that the All Progressives Congress(APC) is in crisis.

WIke, in an interview with Arise television, said that he was happy with the circumstances that brought Godwin Obaseki, the Governor of Edo, to the people’s Democratic party (PDP).

He said that he could not pray that the APC would not make mistakes, and that the ruling party’s issues would still benefit the PDP.

“I am happy that the APC is in crisis. It is not my business to help the APC unite, ” the Governor said.

“Remember that we also had our own crisis under Ali modu Sherif, and APC were jubilanting about it at that time. I pray that they continue to be in crisis. We took another state. Unfortunately, the APC is not really a political party. They came together to seize power.

“I want my party to be in power, and therefore I can’t pray that the APC doesn’t have a crisis. I hope they continue to make mistakes every day and my party will continue to grow.”

The Governor said he had no problem with Obaseki’s appearance as the PDP’s standard-bearer in the Edo gubernatorial election, but advised party members to be careful about matters concerning the party.

He asked members of the State PDP to unite in the interests of the party and work together to win the upcoming elections and avoid the same problems that plague the ruling party.

“Dragging people around doesn’t mean giving money. That’s the mistake people make. It means listening to them, appealing to them and making them recognize the greater interest of the party,” said wike.

The Edo gubernatorial election is scheduled for September 19. 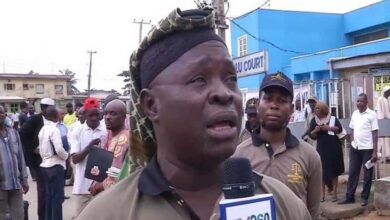 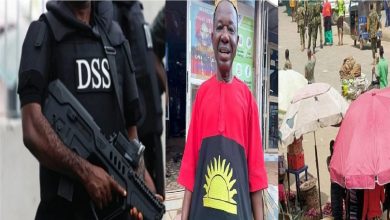