Former national Chairman of the Congress of all progressives, Adams Oshiomhole, made the decision Of the national Executive Committee of the party to dissolve the National working Committee, which he headed, Globalgistng reports.

The former Governor of Edo state, speaking at an ongoing media briefing in Abuja, said he was happy with what he had achieved during his time in office.

The former Chairman said that President muhammadu Buhari suggested that he change the position of the APC, noting that since the President in his wisdom agreed to the dissolution of the NWC, he is obliged to obey him as the leader of the party.

Oshiomhole also said that he had ordered his lawyers to withdraw all claims in court in accordance with the President’s appeal, so that all disputing parties within the party would withdraw their cases from the court.

Tags
Adams Oshiomhole APC APC crisis: I accepts the NEC decision-Oshiomhole made the decision Of the national Executive Committee of the party to president muhammadu buhari 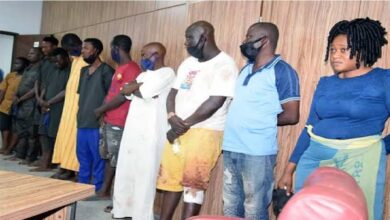 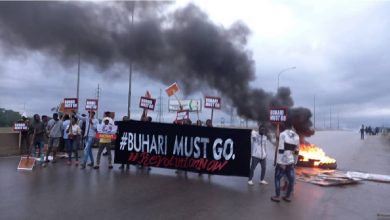