American startup Lordstown Motors is the heir to the Workhorse company, which showed the first sample of the electric pickup three years ago. Stephen Barnes, the founder of Workhorse, created a new company specifically for the purchase of a $ 20 million production site for General Motors in Ohio, where Chevrolet Cruze used to be assembled.

Interestingly, the money was allocated to him by the GM concern itself: the loan amount was $40 million, and in the future it may grow to $50 million.

The re-equipment of the plant is nearing completion, and in the meantime, the company has arranged a presentation of the ready-to-produce pickup truck Lordstown Endurance.

The electric truck has quite traditional proportions and does not strike with a crazy design. The Hydra Design Labs Studio worked on its appearance. The pickup has a frame structure and a traditional chassis scheme: in front-a two-lever with springs, in the back-a dependent spring suspension, and the springs are fixed on the outside of the frame.

But Lordstown Endurance has another special feature-motor wheels developed in conjunction with the company Elaphe. A compact electric motor is built into each of the four wheels, which together produce about 600 HP, and the torque on the wheels reaches 6000 Nm. The company loudly declares the advantages of such a solution (modest size, minimum moving parts), but the main disadvantage has not gone away — it is a large unsprung mass. By the way, the design of the wheels themselves with a fake winding of electric motors is intended to emphasize the design with motor wheels.

The traction battery with a capacity of 70 kWh is located under the cab and is inserted between the frame spars: apparently, the width restriction caused a small capacity at the present time. The developers promise to run “more than 400 km” on a single charge and accelerate to 60 mph (97 km/h) in 5.5 s.the Low maximum speed (128 km/h) is obviously limited by the traction characteristics of the motor wheels. And the weight of the trailer in the company, it seems, is not completely determined: in different sections of the company’s website, the values of 2.7 and 3.4 tons are indicated.

The interior is only shown as a sketch. But the starting price has long been known: 52500 dollars without subsidies. For comparison, prices for the vanguard Tesla Cybertruck pickup start at $ 39900, and the base version with a single electric motor can travel more than 400 km on a single charge, the maximum speed is limited at 177 km/h, and the mass of the towed trailer is 3.4 tons.

Also Read: The latest Bentley Mulsanne sedan has been released

But the company Lordstown Motors will have almost a year of head start, because the start of sales is scheduled for the beginning of 2021, while Cybertruck is promised to bring to the market only by the end of the year. The goal of Lordstown is to produce 20,000 cars next year. Moreover, it is stated that 14 thousand orders have already been accepted, although the company did not report on collecting deposits.

A Chinese monorail will go over Sao Paulo 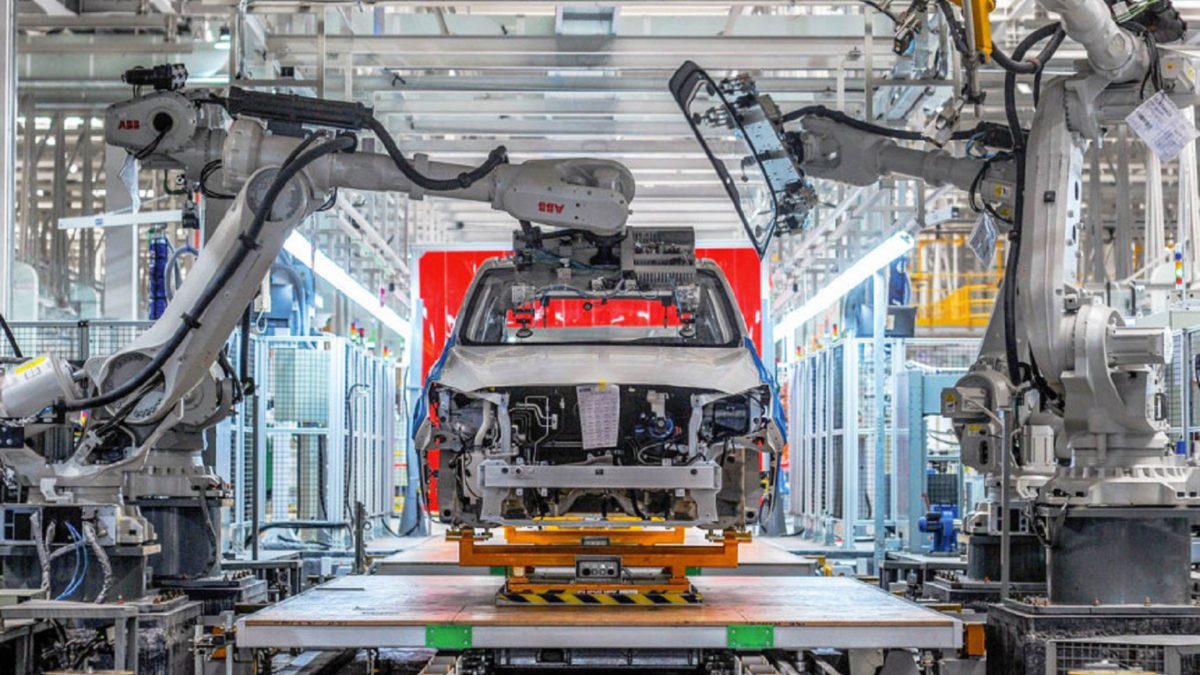 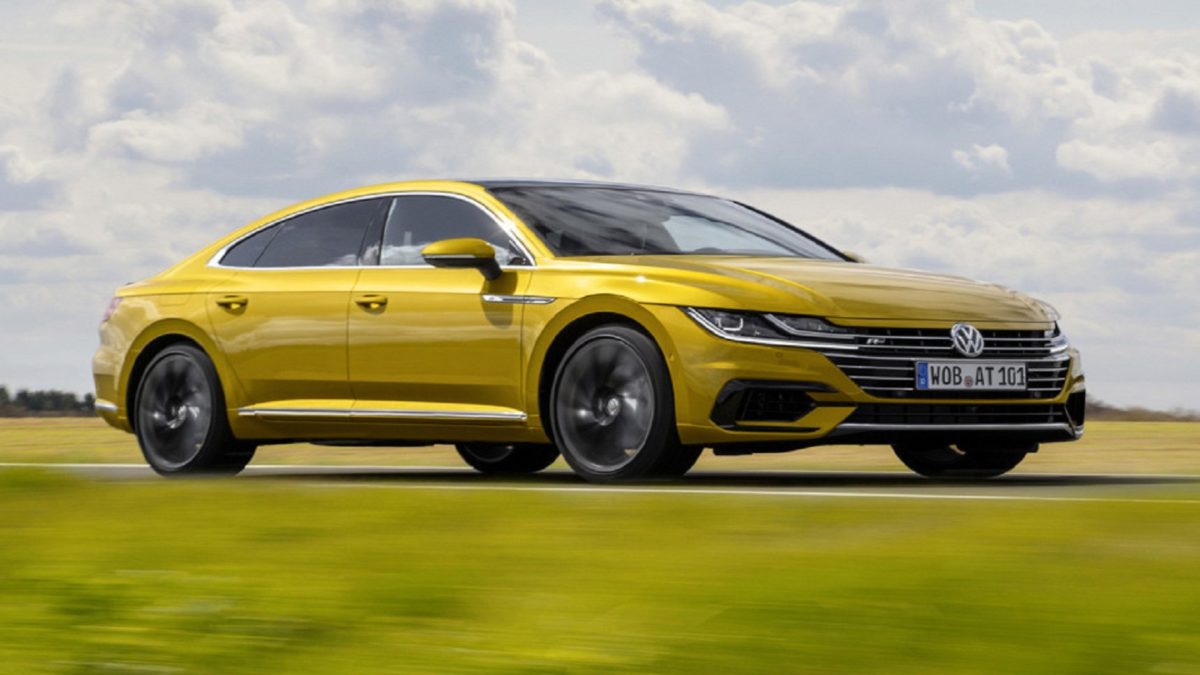