The former Mokka is well known in Russia, but its production was discontinued last spring: the PSA group, which owns Opel, sought to retire most of the models inherited from the GM concern as soon as possible. And only now fully declassified parquet of the second generation, already fully developed under the patronage of the French.

The new Mokka lost the clueless prefix X, which appeared after the 2016 facelift (such cars did not reach Russia). But now it is not “average”, but “Junior” parquet in the range: with the change of generation, the length of the machine is reduced from 4275 to 4150 mm, and now the Mokka is even shorter than the Crossland X model (4212 mm). However, the width increased by 10 mm, and the wheelbase-by 2 mm (up to 2557 mm). The body overhangs became noticeably shorter, the maximum wheel diameter reached 18 inches, and the Mokka gained other, more “passenger” proportions.

The second-generation SUV was the first production model of the brand with a new front design. This style is called Opel Vizor, it was developed by a full-time design team led by mark Adams and was introduced on the Opel GT X Experimental concept car two years ago. Led headlights (they are already “in the database”) are combined with the radiator grille in a common unit designed for the visor of the helmet. The idea is also that for electric models, this solution will allow you to painlessly mask the blind panel installed instead of the grid. Subsequently, all new and updated Opels will have such a Vizor.

The Mocha was based on the PSA group’s modular CMP platform, meaning that the closest relatives were the Peugeot 2008 and DS 3 Crossback parquettes. The body is 30% tougher, but there will no longer be all-wheel drive: the CMP architecture is simply not designed for it. But moving to a new “cart” together with reduced dimensions allowed to reduce the curb weight of the crossover by 120 kg at once! Although not the last role in this was played by the transition to three-cylinder engines, which, by analogy with the related models of Peugeot and DS, will be put on the base versions, whereas the former Mocha had only inline “fours”.

The new SUV was also the first model of the brand with a front panel made in the Opel Pure Panel concept. In front of the driver is a single unit with a 12-inch screen for virtual devices and a 7-or 10-inch touch screen for the media system (depending on the configuration). However, the traditional buttons and handles are preserved for climate control, and the” hot ” keys of the media system are also present, and not even touch-sensitive ones. The equipment includes adaptive cruise control and a marking tracking system. The volume of the trunk is almost unchanged: 350 liters under the shelf against 356 liters in the previous model.

So far, only the electric Mokka-e is presented: the CMP platform was originally designed for creating battery-powered machines. All the equipment is the same as the related hatchback Corsae. The front wheels are driven by an electric motor with a recoil of 136 HP and 260 Nm. The maximum speed is 150 km/h.

The lithium-ion traction battery units are located under the floor of the passenger compartment, with a total capacity of 50 kWh. The claimed mileage on a single charge is 322 km on the WLTP cycle (against 330 km for the lighter Corsa). An on-Board charger with a capacity of 11 kW is normally installed, and it will take half an hour to replenish the charge by 80% from the 100-kilowatt terminal.

The start of production of the new Mocha is scheduled for the fourth quarter of this year, European dealers will have cars in early 2021. After the electric modification, for which approximately 35 thousand euros will be asked, more affordable gasoline and diesel options will come out. And later, Mokka can reach Russia, although there is no confirmation yet. 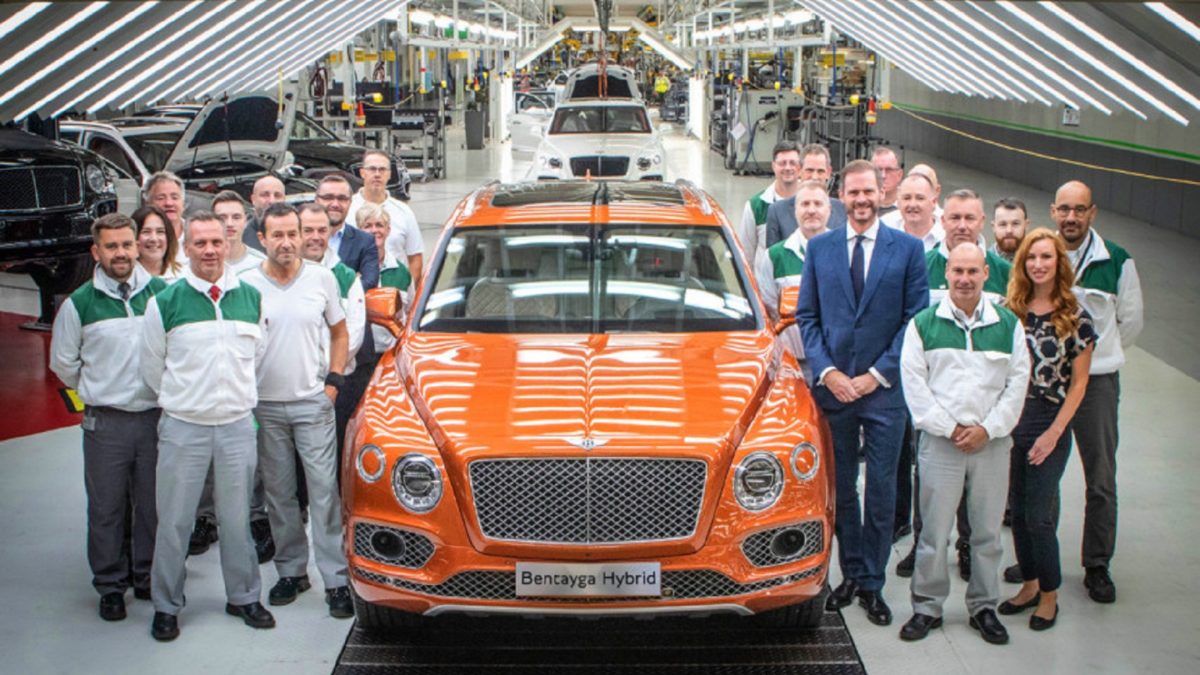 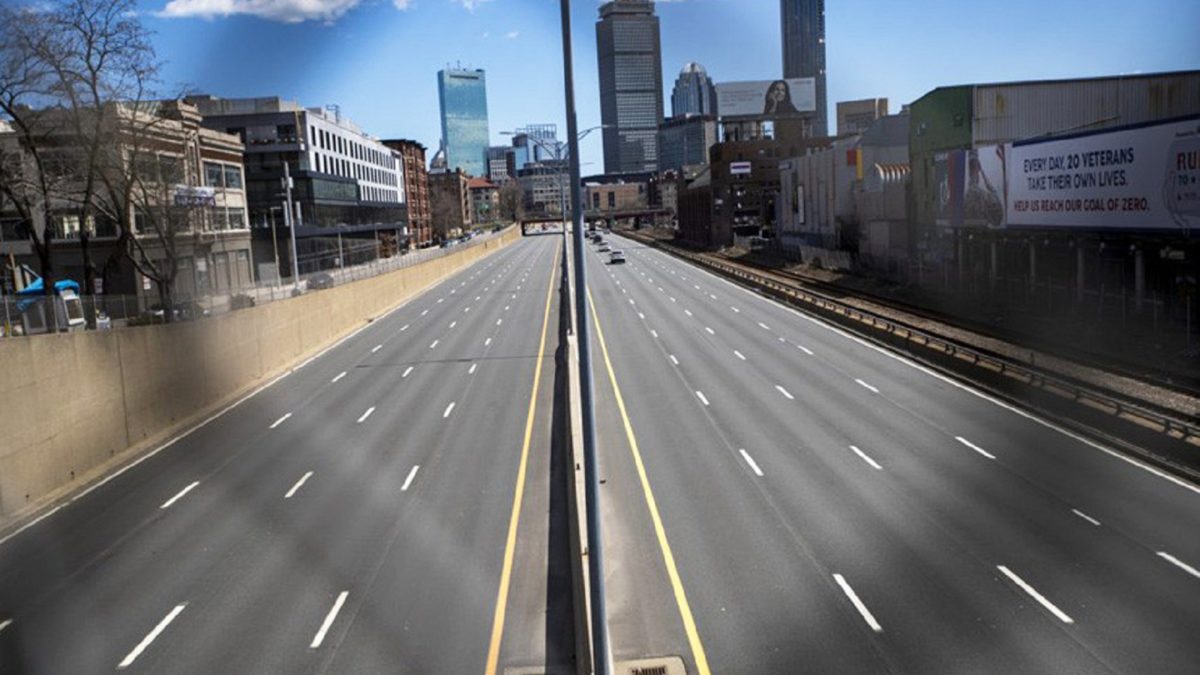 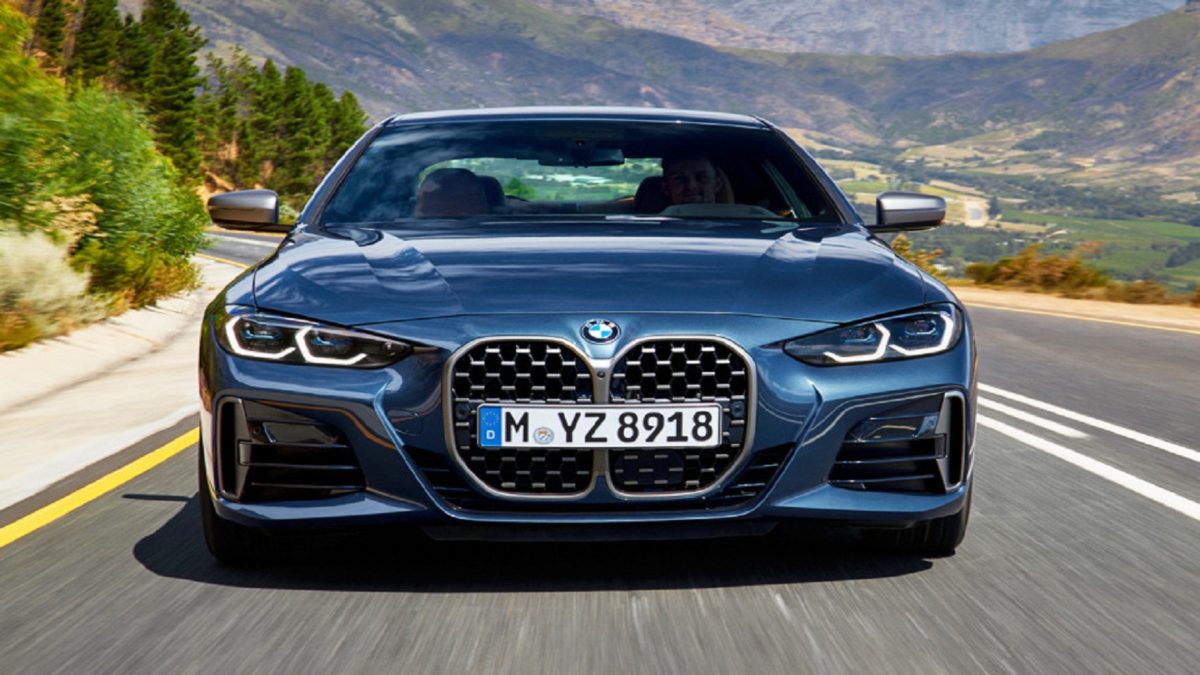