Kogi state house of Assembly on Wednesday, June 24, announces the death of honorable member of the Kogi state, John Abah.

John Abah was a legislator who represented the Ibaji constituency in the 8th Assembly, where he served as an honorable,for the second term, Globalgistng reports.

Olugbemi, also speaks that Abah was said to have died early on Wednesday morning.

He also make it known that he did not suffer from any disease before his death. 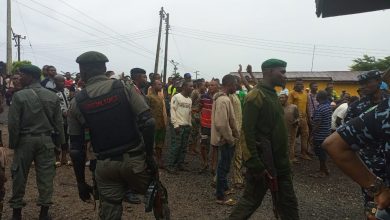