As the leadership struggle intensifies within the All Progressive Congress (APC), the crisis that has shaken the state branch of the Ekiti party took a new turn on Wednesday, June 24.

According to the Nation’s report, an alleged plot to remove Senator Babafemi Ojudu, special adviser to President Muhammadu Buhari on political issues, backfired.

APC leaders and party leaders in Ojudu’s ward 8, Ado-Ekiti reportedly went against the state party’s working Committee to initiate the process of removing the presidential aide from office on charges of insubordination.

Earlier, Ojudu raised concerns that party members were allegedly working on the instructions of Governor Kayode Fayemi to begin the process of removal from office.

However, instead of suspending Ojudu, the chapter leadership acted against the alleged plot and gave Him a vote of confidence. Insisting that ojudu had not committed any crime requiring removal from office, state leaders described Him as a loyal APC chief.

Ado Ekiti APC Ward 8 Chairman Clement Afolabi, on behalf of the party leaders, said in a statement that no amount of intimidation will force them to remove Ojudu.

Afolabi went on to add that the party’s survival must remain the priority of genuine leaders.

Before, it is reported that on Monday, June 22, Ojudu accused a key party leader of leading bandits who attacked his residence.

President Buhari’s special adviser on political Affairs claimed that the Deputy Chairman of the APC in the Ado-Ekiti local government area of Ekiti state led an attack by bandits on his residence.

An aide to the President made the announcement in a statement he released on Monday. Ojudu claimed that the Deputy Chairman of the APC, Sola Elesin, led the bandits who attacked his guards and broke into his Ado-Ekiti home.

In other news, Ojudu and the Ekiti state government have engaged in a war of words over the alleged poor performance of Governor Fayemi.

The Senator said this in an interview with Ado Ekiti on Wednesday, June 10, during a telephone conversation with journalists.

The head of the ruling APC also noted that all indicators of good governance over the past two years have been in negative mode. 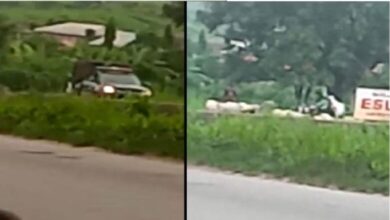 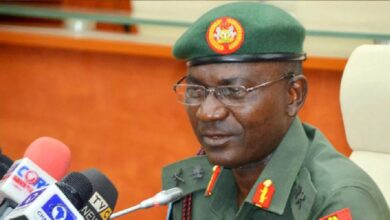 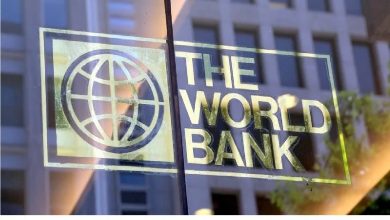 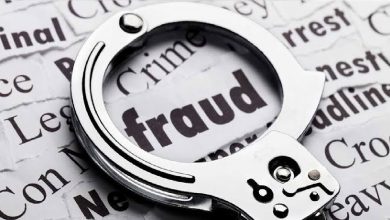