Robert Lewandowski set the record for the most goals scored by a foreigner in the Bundesliga when Champions Bayern Munich swept past Freiburg 3-1 on Saturday, while Werder Bremen look set to be relegated after a defeat in Mainz.

After Joshua Kimmich gave Bayern an early lead at the spectator-free Allianz Arena, Lewandowski scored twice in the first half to give him 33 League goals in 30 matches this season, scoring a total of 48 times in 41 matches in all competitions.

The Polish striker’s tally beats the previous record of 31 goals set by Gabonese striker Pierre-Emerick Aubameyang in the 2016-17 season for Borussia Dortmund, before he moved to current club Arsenal the following season.

After one game, Lewandowski remains far behind the remarkable record holder Gerd Muller for the most goals in the German League, when he scored 40 goals in 1971/72.

The pressure was lifted on Bayern as they were crowned Bundesliga Champions for the eighth consecutive season in midweek.

At the bottom of the table, Bremen will be relegated for the first time in 40 years after they suffered a 3-1 defeat to Mainz.

Swedish winger Robin Quayson and Dutch attacking midfielder Jean-Paul Boethius provided the hosts with a comfortable lead, while Japanese striker Yuya Osako gave Bremen hope by making the score 2-1 half an hour before the end of the match.

Swiss edimilson Fernandes settled the issue when he went into the Bremen defence and made it 3-1 in the 85th minute for Mainz, who will now remain on their feet.

As a result, Bremen remains second from bottom and two points from 16th place, which triggers a relegation playoff at the end of the season.

To have any chance of staying up, Bremen must now beat Cologne at home next weekend and hope that 16th-placed Fortuna Duesseldorf, who drew 1-1 at home to Augsburg on Saturday, will lose to mid-table Union Berlin.

Dortmund, who finish second, and Bayern have qualified for next season’s Champions League, but two from Leipzig, Gladbach and Leverkusen can still join them.

Haaland now has 13 goals in 14 League games since he joined Red Bull Salzburg, and he showed a more lethal finish to convert crosses from 17-year-old American midfielder Giovanni Reina and then Julian Brandt.

Haaland has scored 44 goals in 39 games for Dortmund and Salzburg this season.

Germany striker Timo Werner, who will join Premier League giants Chelsea next month, failed to add to his tally of 26 League goals, second only to Lewandowski.

Monchengladbach increased their chances of Champions League football next season with a 3-1 win at bottom side Paderborn, who had defender Uwe Hunemeyer sent off for a double yellow card.

Germany midfielder Lars Stindl scored a penalty and then scored a goal after winger Patrick Herrmann put Gladbach ahead early.

Leverkusen dropped to fifth place, two points behind Gladbach and three points behind third-placed Leipzig, after a 2-0 defeat to Hertha Berlin, which was scored by Brazilian striker Mateus Cunha and former Watford striker” Dodi Lakebay.

Schalke’s free-fall continues as they now play 15 games without a win, as David Wagner’s team were hammered 4-0 at Wolfsburg, who remain sixth in the Europa League.

Union Berlin, which was fined by the German League for violating social distance rules for an impromptu party with its fans in the stadium Parking lot after their survival was confirmed on Tuesday, suffered a 4-0 defeat in Hoffenheim. 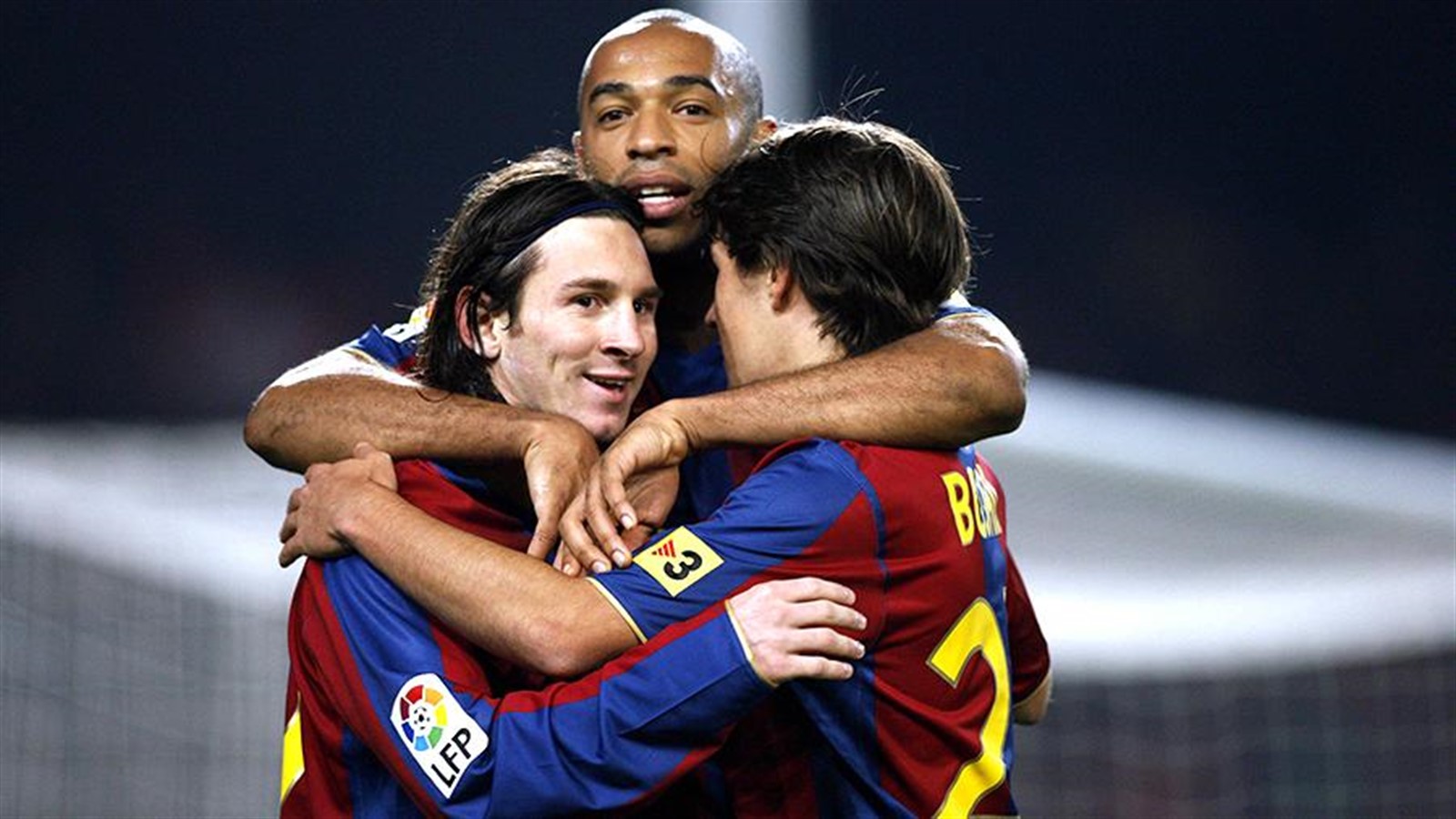 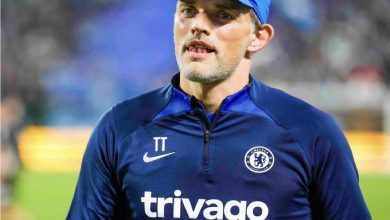