Chijioke Ugwueze, a member of the Enugu state house of Assembly representing the Isi-uzo constituency, was declared dead. Ugwueze’s death, caused by a heart attack, was confirmed by his younger brother Ejike on Saturday, June 20.

The brother of the deceased said that Ugwueze was 49 years old, and before his death he was struggling with hypertension, according to the News Agency of Nigeria (NAN).

A relative added that the lawmaker died at the Enugu state Teaching Hospital Parklane on the evening of Friday, June 19.

Meanwhile, it is reported that the Nigerian Senate was plunged into mourning over the sad news of the death of Senator Adebayo osinowo on Monday, June 15. A 64-year-old Senator representing the Lagos East senatorial district died in a hospital in Lagos.

Osinowo was an active Federal legislator on the platform of the all-Progressive Congress (APC).

In addition, an unconfirmed statement said that Osinowo died from COVID-19. Before becoming a Senator, the late osinowo was a member of the Lagos state house of Assembly for four consecutive terms (2003-2019).

In addition, the Governor of Nasarawa state, Abdullahi Sule, on Sunday, may 3, in Lafia, announced the closure of the state house of Assembly after the death of a lawmaker as a result of COVID-19.

Sule, briefing reporters, said the closure would allow the state government to trace all of the late lawmaker’s recent contacts.

“The speaker and all Assembly members agreed to be isolated, and their samples were taken for the COVID-19 test,” the Governor said.

The victim, who was the first victim of the new virus in the state, died on Thursday in Keffi.

Sule explained that the victim became ill and was admitted to the Federal medical center in Keffi, where a sample was taken showing symptoms of COVID-19.

Also Read: Chad Asks Nigeria For The Supply Of Electricity

“Before the result could return, the club member died and his remains were buried in accordance with Islamic rights in the Nasarawa local government area.

“But when his result came out on Saturday, it was positive. Unfortunately, everyone present at the funeral did not know his status.

This member participated in all the meetings of the Assembly, which complicated our situation” ” he said. 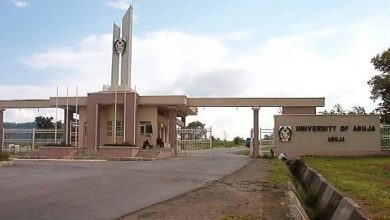 How our abducted staff were released – Uni-Abuja

VIDEO: How I Rejected Government Slot Offered To Me – Father Mbaka 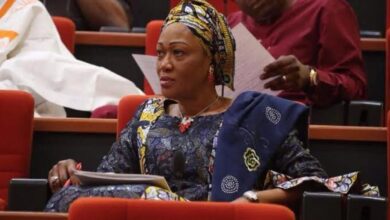 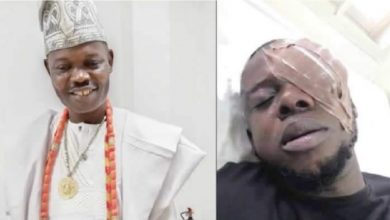