In the report “daily trust” says that began a quiet campaign for the replacement of the late Senator Bayo Osinowo.

Oshinowo, a former majority leader in the Lagos state house of Assembly, died after a short illness suspected of being a COVID-19, at the age of 64.

Therefore, his sudden death created a vacuum in the upper house of the National Assembly.

Although the process of replacing him has not yet begun, names of possible replacements are already flying in the ruling party All progressives Congress (APC) with five people already tipped as his likely replacement.

According to the report, they include Dr. Tola Kasali, a two-time state Commissioner; the immediate former Governor, Mr. Akinwumi Ambode, the predecessor of Senator Oshinowo Gbenga Ashafa, member of the House of representatives Jimi Benson, and the Hon. Abike Dabiri, the current Director-General of the Nigerian Diaspora Commission.

A public relations commentator quoted in the report, Shogun Adegoke, said any of the five APC chiefs could become the party’s favorite.

Although he was kicked out of the APC last year, Ambode seems to have recently made peace with party leaders in Lagos.

The former Governor attached his signature to a communique recently signed by interested parties in the state. A move that suggests that he is now leaning toward superiority.

Ambode was said to have irritated the powerful in the state, so the decision was made not to give him a return ticket in the 2019 gubernatorial election.

Although Ambode is from Epe, which is under the Lagos Central senatorial district, he may still be in the Senate to represent Lagos East.

Because of their cosmopolitan nature and the seeming alienation of the average Lagos voter, state party leaders tend to move loyal politicians from one constituency or senatorial district to another.

The former speaker of the Lagos state house of Assembly, Hon. Adeyemi Ikuforiji, was originally from EPE, but at some point was transferred to the Federal district of Ikeja to run in the state elections.

Meanwhile, after the death of Senator Osinowo, the national Assembly complex was again closed due to fears that the suspects in the COVID-19 case would be detained.

A circular signed and published by the Deputy Director of the National Assembly, Titus Jatau, stated that the complex would be closed for two days for fumigation. 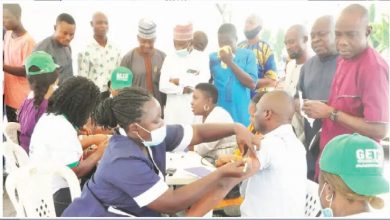 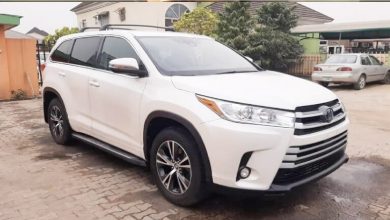 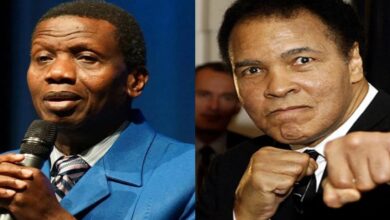