Sales of Skoda kodiaq crossovers on the Russian market began three years ago, so the news that the company is preparing an updated model is not unexpected.

The more compact Skoda karoq SUV debuted a little later than Kodiaq, and it reached our market only last winter, but its updated version is also already being tested.

This is confirmed by fresh spy photos of the restyled Carok, which was caught in the company of the senior crossover Kodiaq RS.

Apparently, in both cases, the update will affect the plastic body kit and optics — any other external differences are still difficult to see under the camouflage film. Despite the fact That kodiaq photospies got caught in the “charged” version of the RS, the tricky lining on the body still does not allow you to see the details. Among the few elements that give the car a top version, only large exhaust pipes and large alloy wheels.

Of course, the restyling will bring a number of new crossovers in the interior and engine range: according to preliminary information, the Kodiaq family will have a rechargable hybrid. It is possible that a similar power plant will get and Karoq, but the related crossover Seat Ateca, for example, did not get even soft-hybrid units. Anyway, we don’t have long to wait for details — most likely, the restyled Kodiaq will be presented this year, and later Skoda will declassify the updated Karoq. 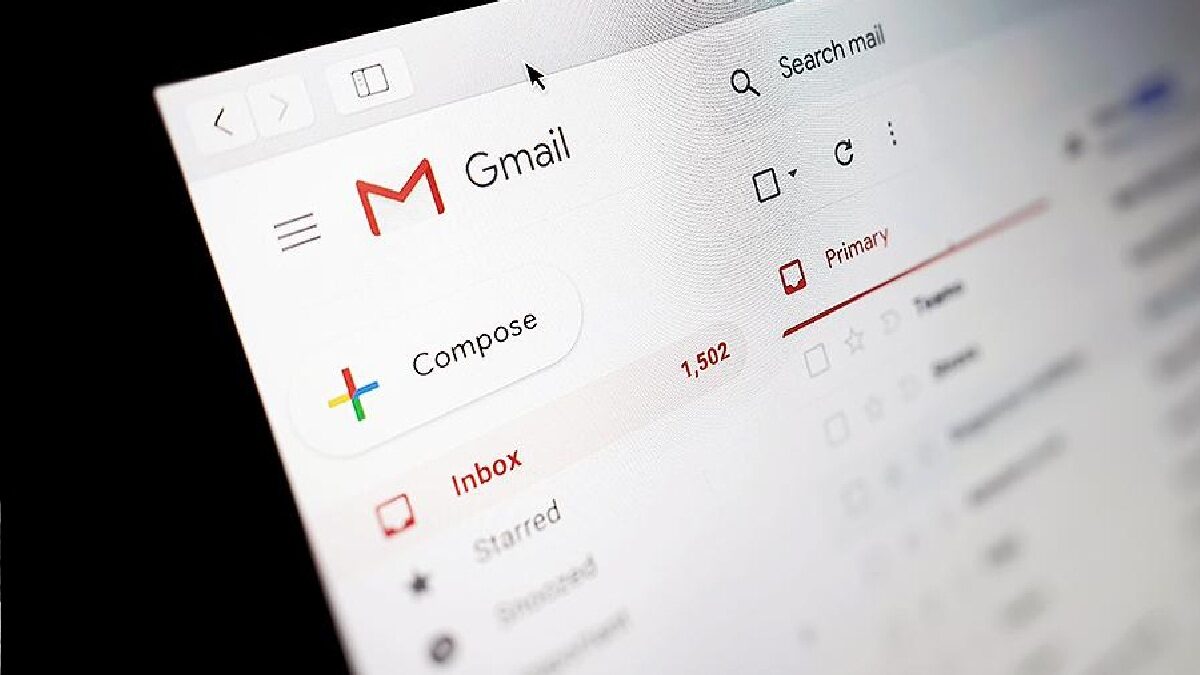 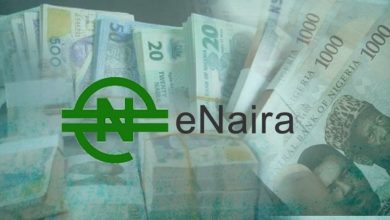