US President Donald trump was interested in whether Finland is part of Russia. This was reported by the American newspaper The New York Times, with reference to the book received at its disposal by former trump adviser on national security John Bolton, which is due to be published next week.

As noted by the publication, Bolton writes in his book “the Room where it happened: memories of the White house” that trump was interested in whether Finland is part of Russia, and also presumably did not know that the UK is a nuclear power.

Bolton’s book is due out on June 23. Previously, its publication was repeatedly delayed after statements from the White house about Bolton’s plans to publish classified information.

The former adviser in his book sharply criticized the foreign policy of trump, according to the annotation to the book by the publisher Simon & Schuster.

On June 16, us authorities sued Bolton to prevent him from publishing a book about his time in the White house.

On February 23, it was reported that trump intends to prevent the publication of the book by ex-national security adviser John Bolton, whom the head of state considers a traitor.

Also Read: Merkel announces the completion of the first phase of the COVID-19 pandemic in Germany

According to us media, trump informed his administration that he would prevent the publication of Bolton’s book, as he passed classified information to the former adviser.

On January 27, it was reported that in the drafts of his future memoirs, Bolton said that trump in the summer of 2019 told him about the desire to continue blocking military assistance to Ukraine until Kiev hands over all materials related to trump’s likely opponent in the 2020 election, Joe Biden, and Hillary Clinton’s supporters in Ukraine.

Like Loading...
Tags
Donald trump Finland IS Is Finland part of Russia united states US President Donald trump was interested in whether Finland is part of Russia. This was reported by the American newspaper The New York Times USA 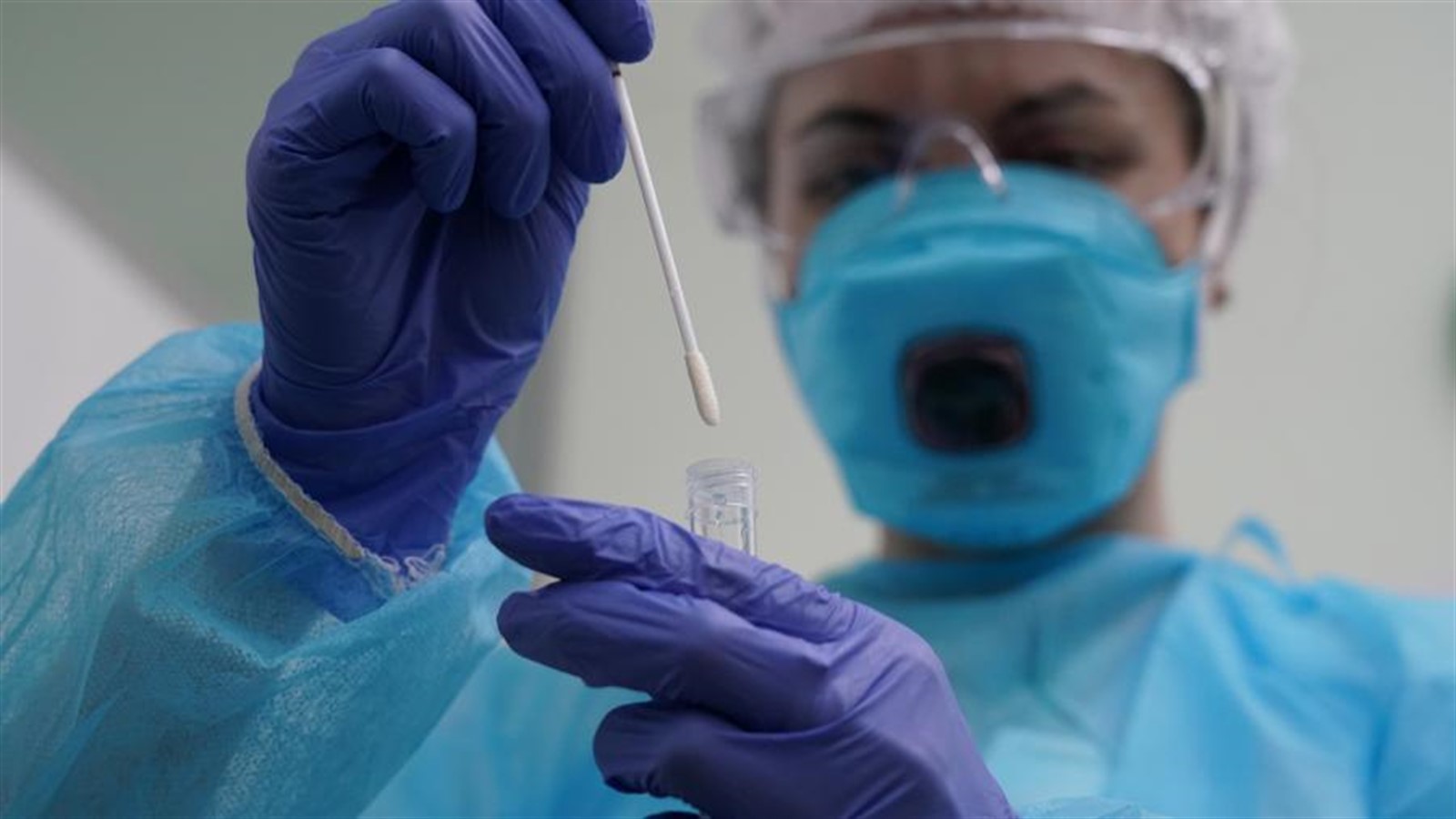 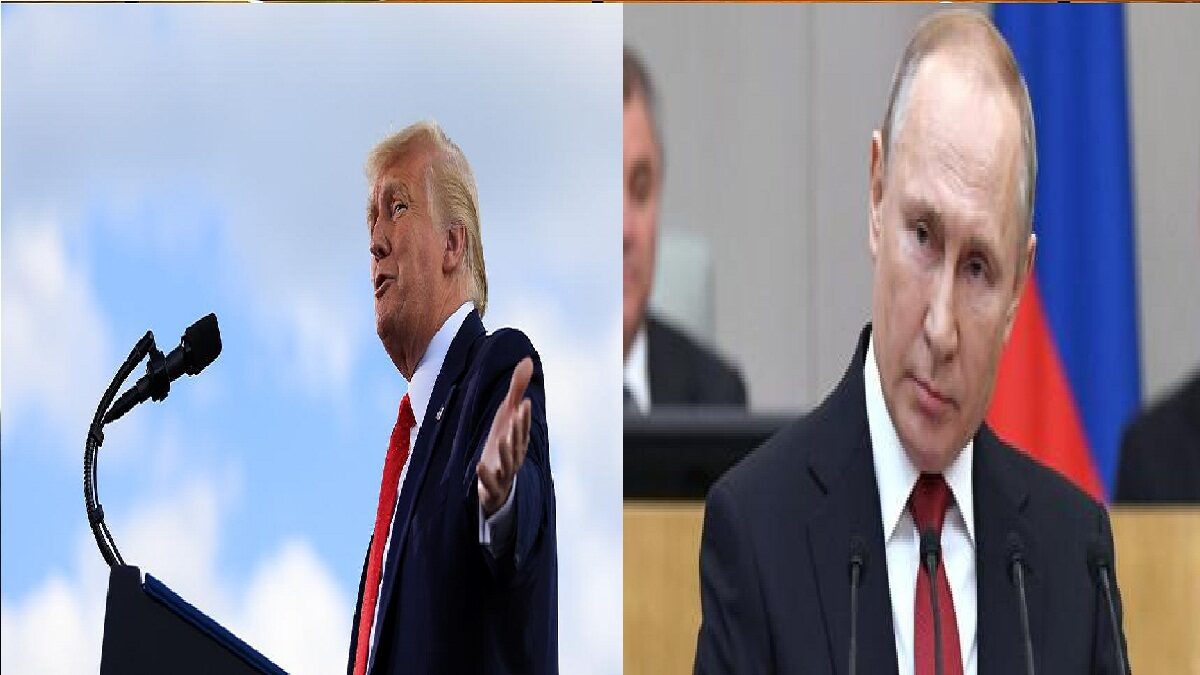