Last summer, the small Dutch company Donkervoort celebrated the 70th anniversary of its founder JOP Donkervoort, and on this occasion announced the anniversary Roadster D8 GTO-JD70.

The car has only just been declassified. The special version is based on the standard D8 GTO model with a curb weight of less than 700 kg, and the circulation is limited to only 70 copies. But its main features are different.

Corresponding to the new European economy, the five-cylinder turbo engine Audi 2.5 produces 421 HP and 520 Nm. It is paired with a five-speed “mechanics” Tremec. The rear-wheel drive Roadster takes only 2.7 seconds to accelerate to 100 km/h, and 7.7 seconds to 200 km / h. the maximum speed reaches 280 km/h. However, the Dutch are most proud of the chassis settings.

Thanks to the double wishbone suspension with adjustable shock absorbers and stabilizers, even on standard Nankang AR-1 tires, lateral acceleration in turns can reach an impressive 2.05 g! This gave engineers a reason to call the new Donkervoort D8 GTO-JD70 the first production car with a similar level of maximum transverse overload, even though the model has a modest circulation.

Also, the jubilee Roadster got more effective brakes, and seriously modified aerodynamics: even with the absence of an anti-wing, due to the massive diffuser, the downforce on the rear axle reaches 80 kg, and on the front-50 kg, which are provided with special” gills ” in the wings, a fairing and an optimized bottom shape.

Despite the traditional racing character of the Dutch brand cars, the creators assure that the new Donkervoort D8 GTO-JD70 is suitable not only for track days, but also for daily use. The starting price-promised last summer 163636.36 euros without taxes, although numerous options can greatly increase it. Deliveries to the first customers have already begun. 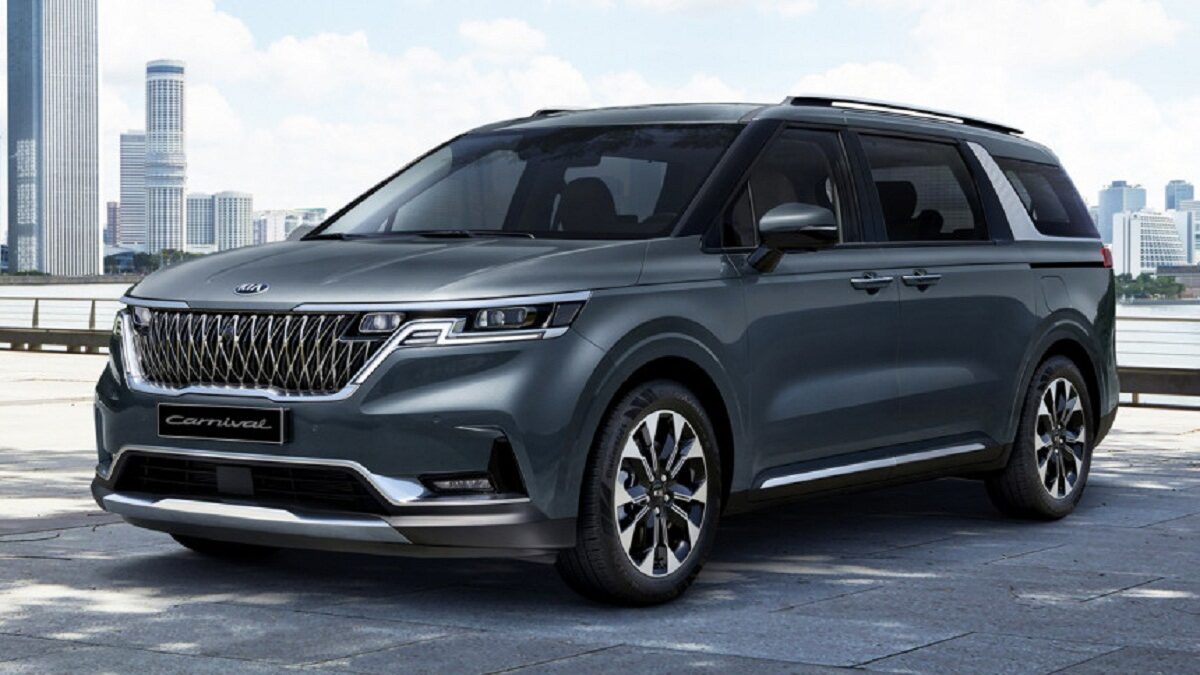 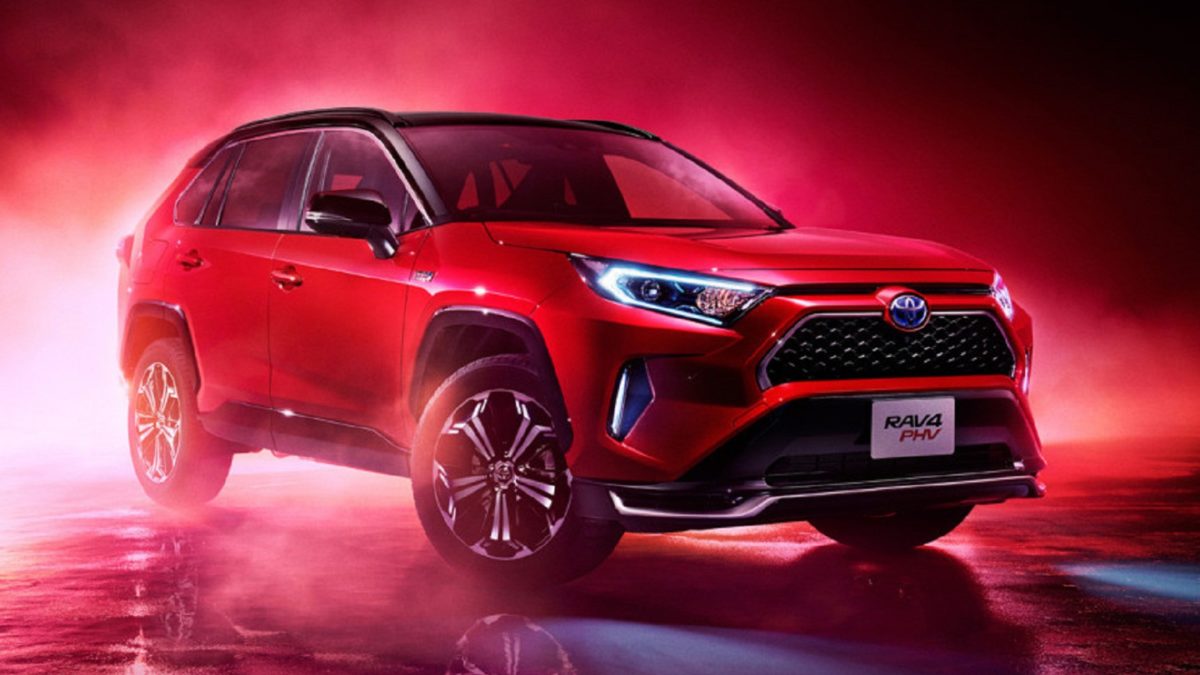 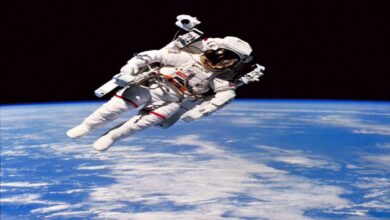