At least 20 soldiers and more than 40 civilians were killed and hundreds injured in a double attack in the northeastern Nigerian state of Borno, residents and a fighter from a civilian task force said.

Saturday’s attacks in the Monguno and Nganzai districts came just days after armed gunmen killed at least 81 people in a raid on a village in the third district, Gubio.

The militants then captured government forces, suffering some casualties but killing at least 20 soldiers and roaming the area for three hours.

Sources said hundreds of civilians were injured in the crossfire that overwhelmed a local hospital and forced some of the injured to lie outside the facility waiting for help.

The militants also burned down a United Nations Humanitarian Center in the area and set fire to a local police station. The militants distributed letters to residents in the local Hausa language, warning them not to cooperate with the military or international aid groups.

The gunmen also entered Nganzai around the same time on Saturday, according to two residents and one member of the civilian joint task force (CJTF). They arrived on motorcycles and pickup trucks and killed more than 40 residents, sources said.

A military spokesman did not respond to calls for comment on the attacks. UN officials could not immediately be reached for comment.

Boko Haram and its offshoot, the West African province of the Islamic state (ISWAP), have killed thousands and displaced millions of people in North-Eastern Nigeria.

ISWAP claimed two Saturday attacks, as well as an attack on Gubio. 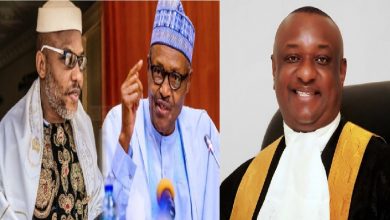 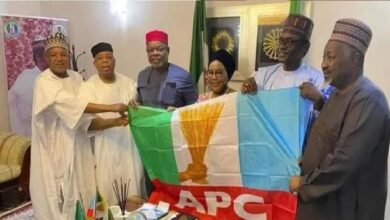 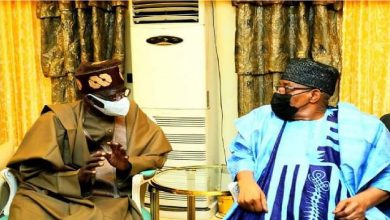 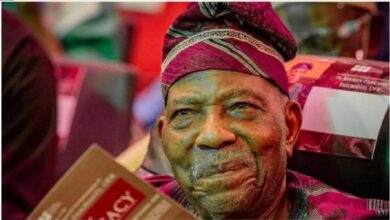