US President Donald trump has revealed details about a new American projectile, which he previously called a super-duper missile.

On June 13, the American leader spoke to graduates of the military Academy at West point and again boasted of creating “incredible military equipment”.

New electronic warfare systems will be able to repel the attacks of any advanced strike systems.

“We produce incredible equipment at a level that no one has ever seen. We have no choice, given the level of our opponents. We already have, I call it a “super-duper rocket.” It is 17 times faster than their missiles.”

According to trump, these “super-duper projectiles” will be able to hit a target of 70 cm in size at a distance of 1.6 thousand km.

For the first time, the American leader announced the creation of such a missile on May 15.

At the same time, the President was ridiculed in social networks for using language more suitable for children. As a result, the “super-duper rocket” turned into a meme.

On June 9, it was reported that the newest hypersonic missile of the United States during tests almost flew into free flight. 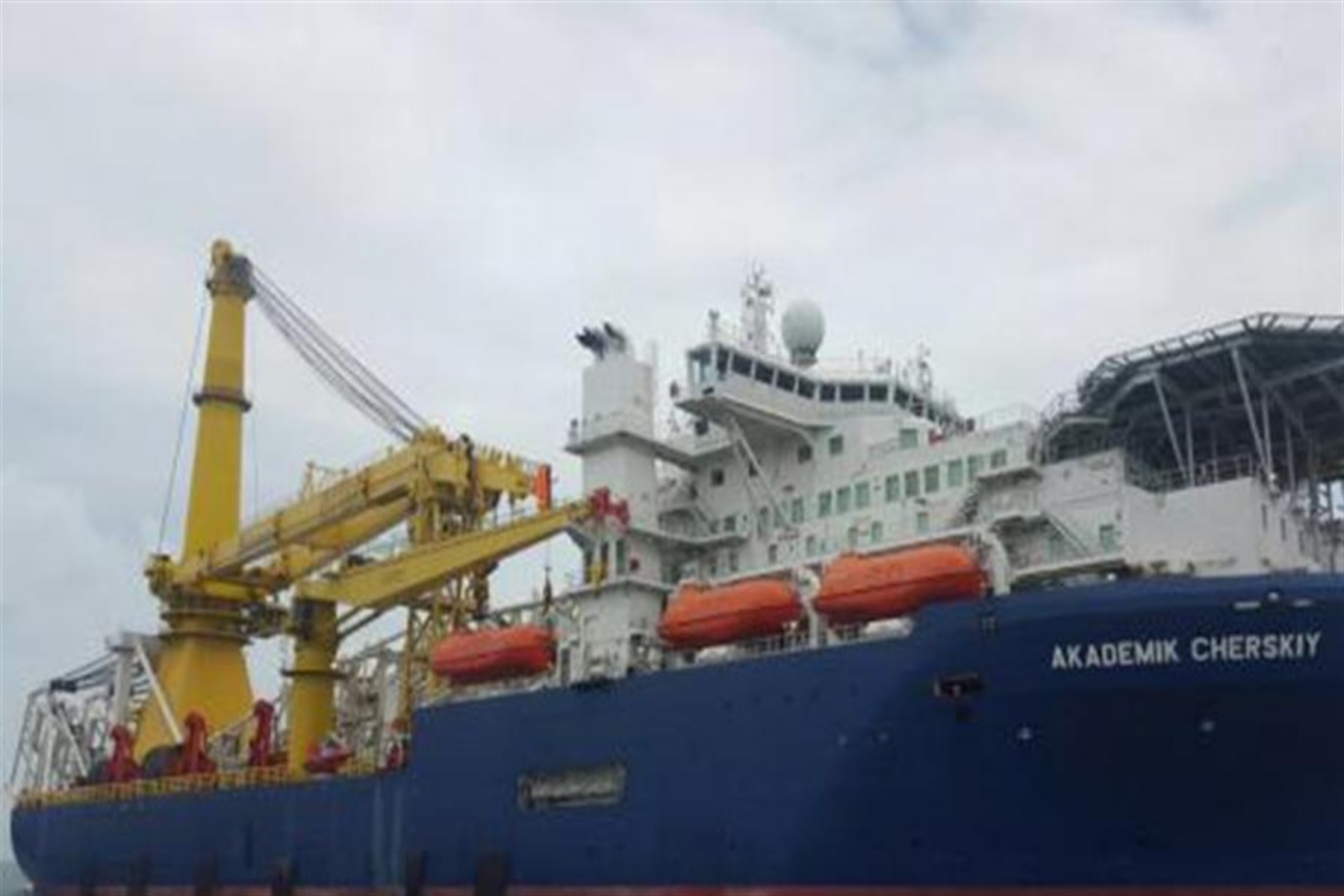