US President Donald trump believes that the us army has defeated fascism and Nazism. He made this statement on Saturday, June 13, during the graduation ceremony at the US Military Academy in West point.

According to the American leader, such graduates of the Academy as General Dwight Eisenhower, who later became President of the country, and General Omar Bradley, led the United States to victory over “sinister Nazis and Imperial fascists”. However, he did not mention the role of the USSR in his speech.

“The army also held a defense against oppression by communism,” trump added.

On May 8, a white house congratulation was published in honor of the end of world war II, which stated that “America and great Britain won the victory over the Nazis.”

Also Read: Trump declares the end of US intervention in foreign conflicts

Internet users from around the world criticized this statement, and in Moscow, they were outraged by US attempts to distort the results of world war II and belittle the contribution of the USSR.

Former US military attache to Russia Peter Zvak explained the publication of the White house oversight.

About why the West seeks to rewrite the results of the Second world war and who benefits from lying to Russia.

Tags
Donald trump Fascism June 13 Nazism united states US US President Donald trump believes that the us army has defeated fascism and Nazism. He made this statement on Saturday

Trump has sent Federal forces to fight crime in US cities 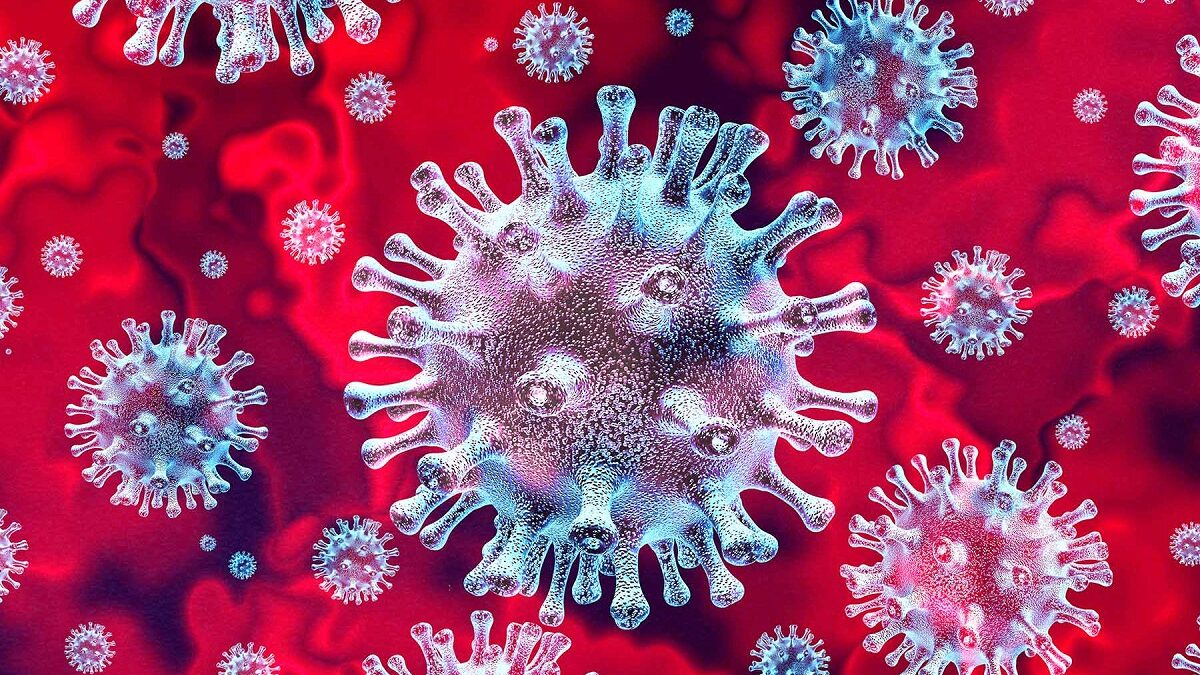