Crossover Seat Ateca is preparing for an update – Globalgistng

We are almost unfamiliar with this SUV in Russia, but in Europe it debuted back in 2016, a year ahead of its sister Skoda Karoq. Ateca does not diverge as smartly as Co-platformers: last year, Europeans bought 90 thousand cars, while Karoq found 105 thousand buyers, and the larger Tiguan-265 thousand. But demand is still growing, and an additional incentive should be the just announced restyling.

Also Read: Mercedes-Benz CLS is a slightly updated after the E-class

So far, only one teaser has been published, which shows the new tail lights and bumper, as well as a handwritten nameplate. It is stated that the design of the crossover will change in the spirit of the new Seats. Apparently, we are talking about models Leon and Tarraco, which have a different design of the front. It also promises more fuel-efficient motors, a media system with advanced features, and new security systems. The premiere of the updated seat ateca crossover is scheduled for June 15.

Like Loading...
Tags
a year ahead of its sister Skoda Karoq. Ateca does not diverge as smartly BEST CAR 2020 Best Selling Cars but in Europe it debuted back in 2016 Car Accessories Car Auctions Car Batteries Car Customizing Car Customizing Car Dealing CAR REPAIR Crossover seat ateca skoda karoq We are almost unfamiliar with this SUV in Russia 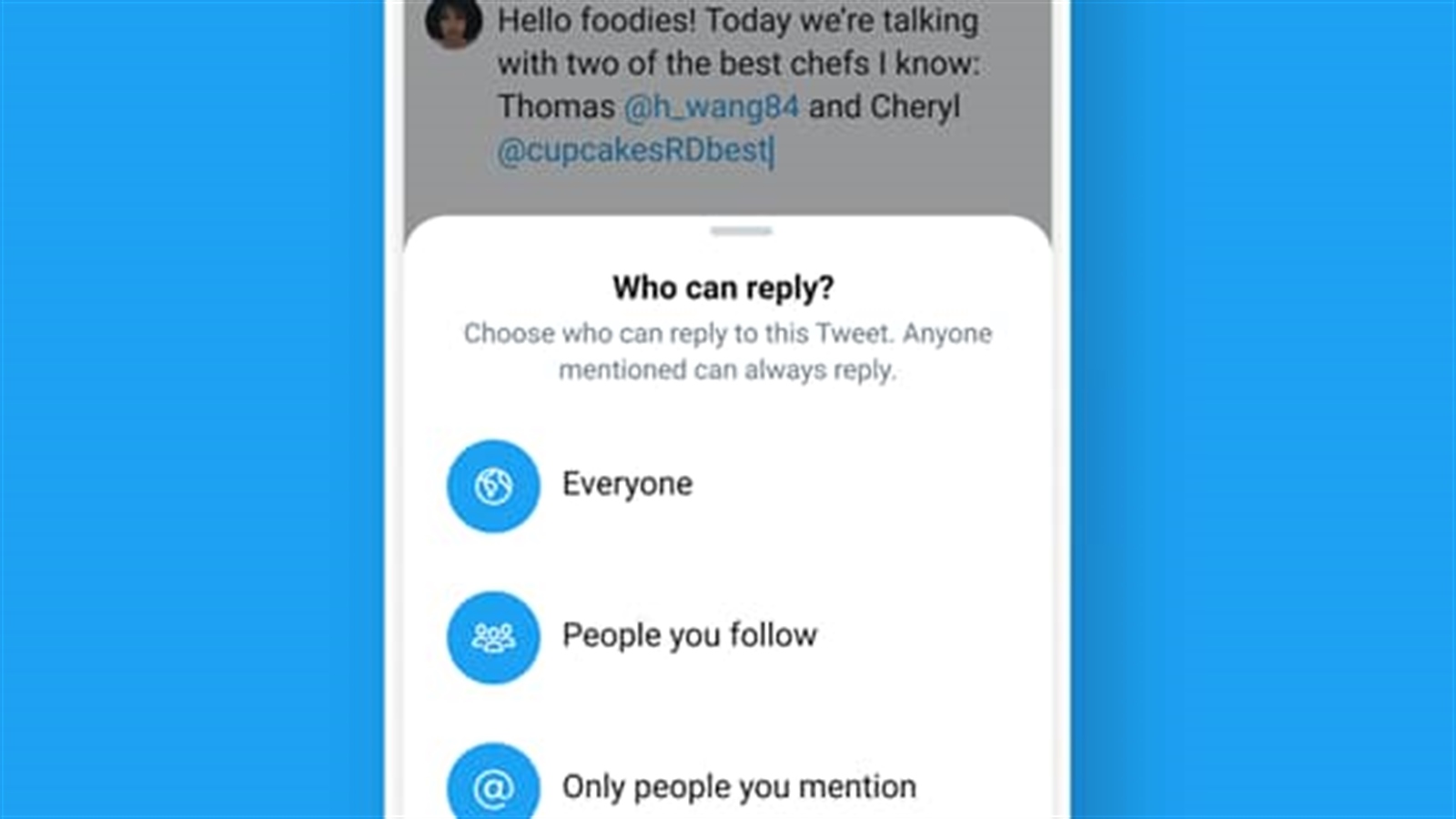