This car debuted last fall in America under the name Toyota RAV4 Prime. And in Japan, it will be sold as the Toyota RAV4 PHV (Plug-in Hybrid Vehicle), and for the premiere on the home market, the company published details about the hybrid power plant. Recall that the benzo electric version is available in the range of Rafik since 2015, but the new rechargeable hybrid will be the most powerful and fastest option in the range.

The PHV version is equipped with the same 2.5 atmosfernik that is put on the” normal ” hybrid RAV4: it works on an economical Atkinson cycle and produces 177 HP and 219 Nm. But the electric motor of the new modification is different, its output is increased from 120 HP and 202 Nm to 182 HP and 270 Nm. Two motors rotate the front wheels through an Electromechanical variator. The rear axle has a 54 HP and 121 Nm electric motor shared with the base hybrid. And the peak output of the power plant is 306 HP.!

A lithium-ion battery with a capacity of 18.1 kWh is located under the floor of the cabin. In purely electric mode, the crossover can travel up to 95 km (according to the WLTP cycle), and the maximum range with a full tank (it holds the same 55 liters of gasoline as a regular Rafik) and a fully charged battery is 1316 km. But the raised floor of the trunk due to additional electrical equipment affected its volume: 490 liters against 580 liters for the base version.

The recharged RAV4 can accelerate up to 100 km / h in 6.0 s against 8.1 s for the base hybrid. Even the previous year’s Toyota RAV4 with a V6 3.5 engine (273 HP) was slower and accelerated to “hundreds” in 6.7 s.Although the new Prime will be able to show the claimed time only with a charged battery.

The PHV version differs from other modifications by a different design of the front part: here is the original bumper and radiator grille. As in America, Japanese customers can choose from only rich options: leather interior with red decor, electric driver’s seat and 18-inch wheels are already “in the base”.

Also, the rechargeable hybrid was the first in the range to get a nine-inch screen of the media system (previously there was a maximum of eight inches) and a projection display. And it also has a 100-volt Japanese-standard household socket on Board for connecting devices with a power of up to 1.5 kW.

On the Islands, sales of Toyota RAV4 PHV crossovers will begin in June, prices – from 43 thousand dollars, while the gasoline version costs from 24 thousand, and the usual hybrid, from 30 thousand. The sales plan for the Japanese market is small, only 3600 cars per year. A little later, the rechargeable versions will be released on the American and European markets, but in Russia such a crossover can not be expected.

Chinese Gaelic has gained a V6 like Mercedes G-class 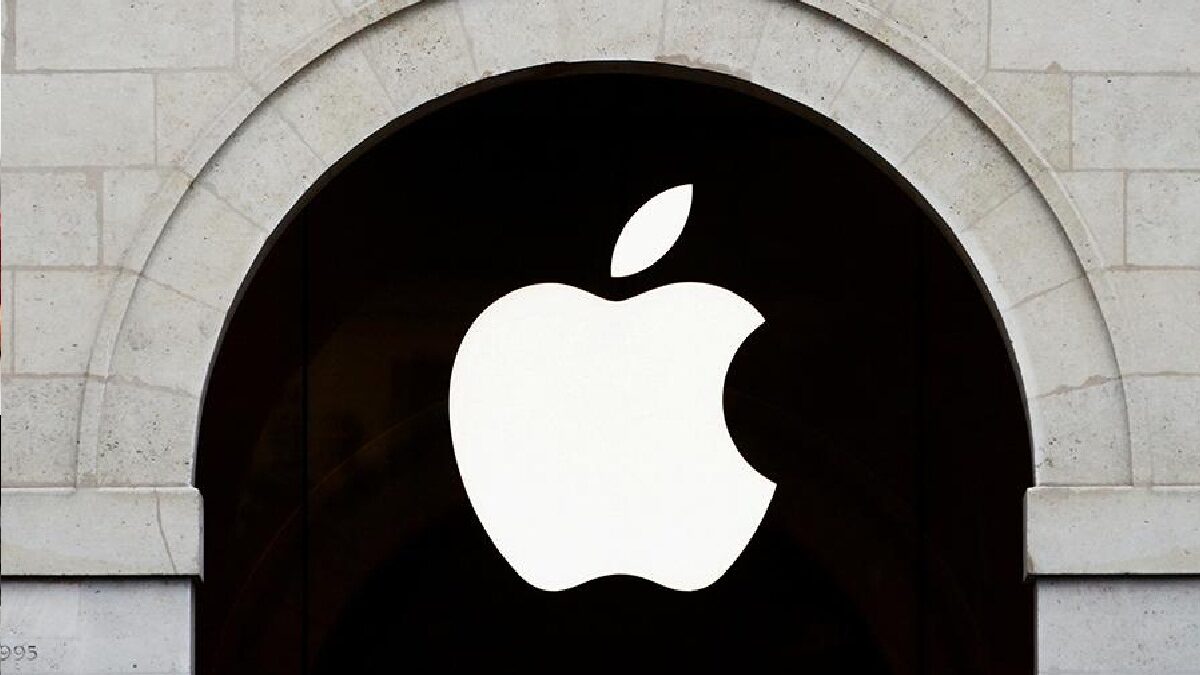