When Iva Esu was a Lecturer at Kaduna State Polytechnic in 1975, Benedict Ayade was just a 6-year-old boy in Primary school in Obudu in Calabar Cross Rivers State.

When Ayade was in the University doing his masters degree at The University of Ibadan after He had just concluded his BSC at Ambrose Ali University in Benin, Ivara Esu was already a Professor and then The Commissioner for Agriculture, Water Resources and Rural Development in Cross Rivers State.

When Ben Ayade finished his PHd and Became a Junior Lecturer in Delta State University Abraka, Ivara Esu was already The Dean of Faculty of Agriculture in The University of Calabar.

When Ben Ayade became a senior Lecturer and was working towards publishing journals and making international Researches, Professor Ivara Esu was made The Vice Chancellor of The University of Calabar in the Year 2000.
When Ayade became a Professor and was appointed as Chairman Ecological Funds and then Member of Cross River State Poverty Alleviation Board, Prof. Ivara Esu had recieved a National honour from Fmr. President Olusegun Obasanjo as An Officer of the Federal Republic(OFR) in 2005 for his patriotic contribution to building of our nation. He was later appointed The Hon. Minister for State for Tourism, Culture and National Orientation in January 2007 and Then the Chairman Board of Management FMC Owerri.

In 2011, Ben Ayade ventured into Politics and ran for Senate, He won in a Landslide victory. Prof Ivara Esu(OFR) was appointed Chairman Nnamdi Azikiwe Teaching Hospital and a National Consultant.

In 2015, Prof.(Sen) Ben Ayade ran for Governor of Cross Rivers State and Prof. Ivara Esu ran as His deputy instead of the other way round..

That is the irony of Life.

Now look at the Timeline of Events and How God elevated “a very Small Boy into a Biggy man”. His own deputy who was already a Lecturer while He was in Primary school. A man who graduated from the University a Year after He (Ben Ayade) was Born now answers to him. A man whose C.V and pedigree beats his own hands down but now serves under his Leadership and administration. 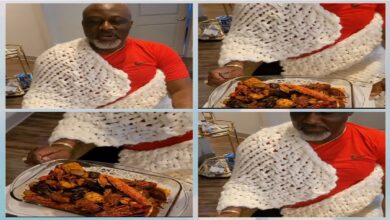 VIDEO: I’ve Been Eating Grass Since I Came To America- Dino Melaye 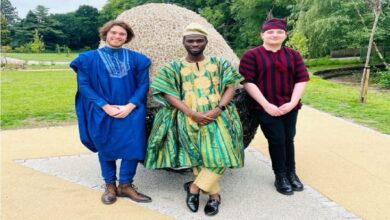 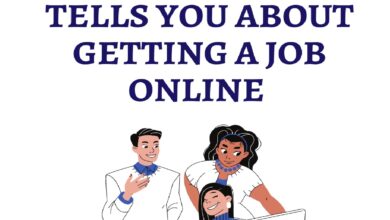 What No One Tells You About Searching For Jobs Online 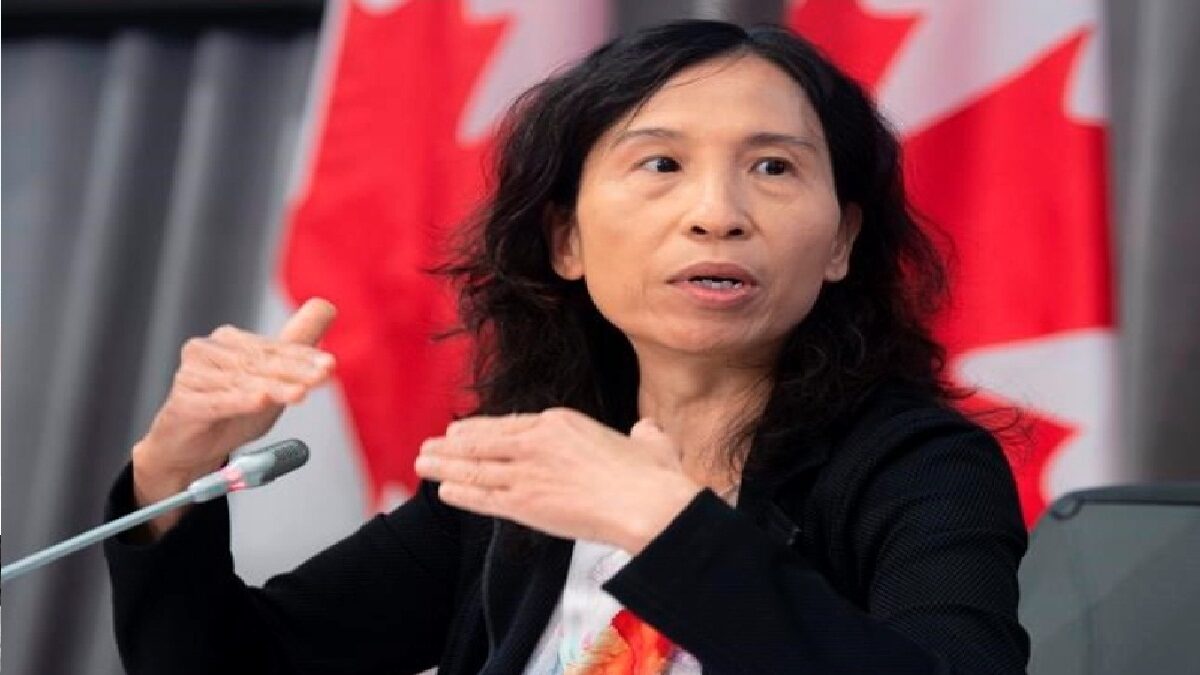